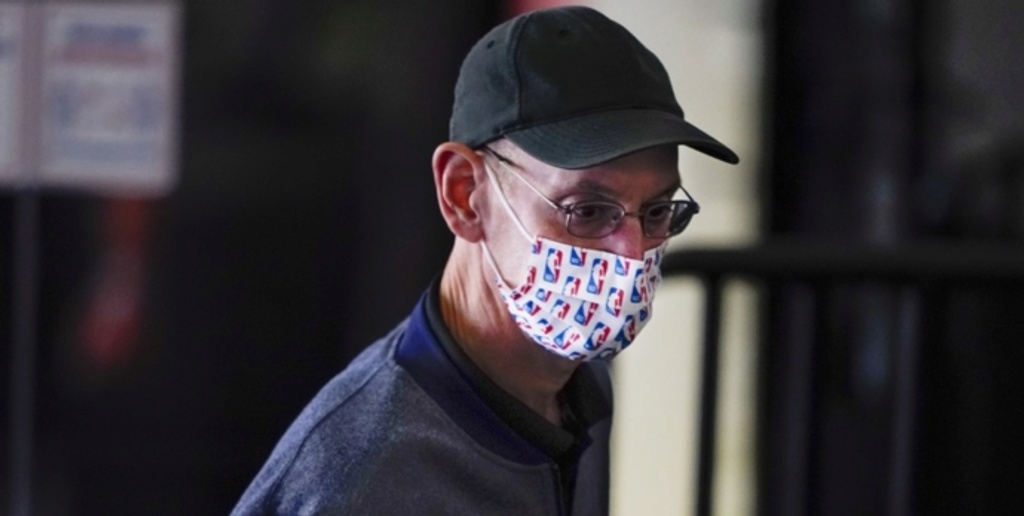 The NBA wants to continue to incorporate the play-in tournament that was utilized in the Orlando restart to determine the eighth seed in the Eastern and Western Conference playoffs, according to sources.

ANALYSIS: The play-in tournament added a lot of excitement right before the start of the playoffs, so it makes sense that the NBA would want to keep that element of the restart moving forward.

In the bubble, the Portland Trail Blazers defeated the Memphis Grizzlies in the play-in game to earn the eighth seed in the Western Conference.