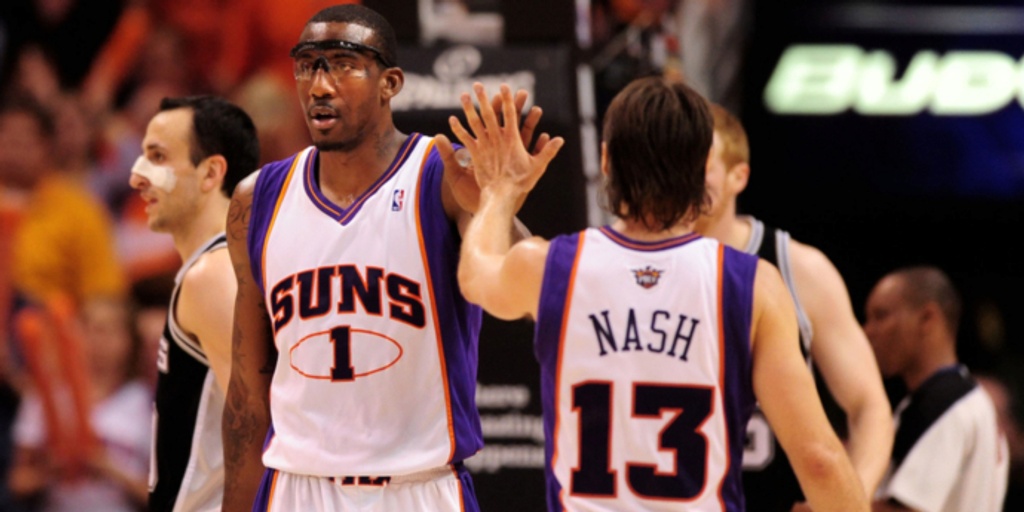 Amar'e Stoudemire has agreed to a deal to join the Brooklyn Nets as an assistant coach under new head coach and former teammate Steve Nash.

ANALYSIS: The six-time All-Star played with Nash on the Phoenix Suns for six seasons, making the postseason in five of those six years. Stoudemire also spent five seasons with the New York Knicks and played short stints with the Dallas Mavericks and Miami Heat. He will reportedly focus on player development in Brooklyn.