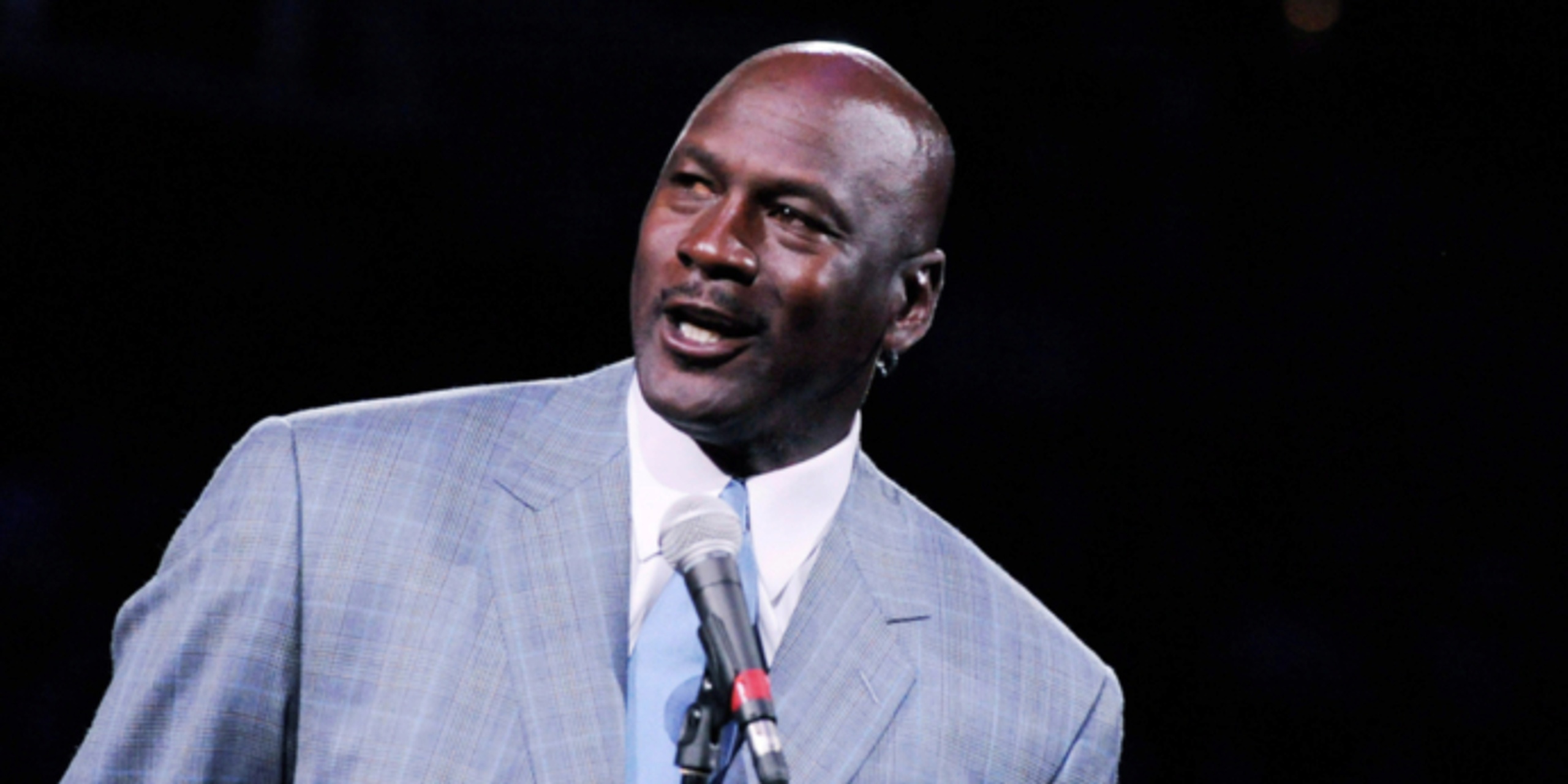 In a sitdown interview with Cigar Aficionado, Jordan offered his thoughts on the Tiger Woods vs. Jack Nicklaus "GOAT" debate in golf. His answer, without picking a side, also provided an interesting viewpoint into how GOAT debates in any sport should be viewed.

"This is one where you can judge the two: How much impact did each [have]? How did they change or evolve the game? Jack during his time vs. Tiger during his time. Now, obviously, Jack won more during the time that he played, [but] Tiger evolved it to where it crossed a lot of different boundaries, to where it wasn't just a white-guy's sport anymore - Black guys, Afro-American and all of the minorities were playing the game. And he played at a level where he generated so much interest financially; he grew the game from a financial standpoint.

"Now, does that constitute him being the 'greatest'? Does that mean he's any less than Jack? I think that's unfair. Yeah, Jack has 18 majors and Tiger's got 14, and that's how people are judging certain things. I won six championships and Bill Russell won 11. Does that make Bill Russell better than me or make me better than him? No, because we played in different eras.

"When you try to equate who is the greatest of all-time, it's an unfair parallel, it's an unfair choice. Those are the demons that, obviously, Tiger has to live with and he's going to be challenged and graded upon that. But, for me, I think they're both great. I would never say that one is greater than the other. That's me; that's my opinion."

ANALYSIS: Jordan outlines that in golf, major championships cannot be the sole comparison tool between legends because Woods and Nicklaus played in vastly different eras. He then applied that to basketball, noting that it is impossible to compare Jordan to players such as Bill Russell, Jerry West and Wilt Chamberlain.

The idea naturally brings up the Jordan vs. LeBron conversation, and Jordan's points are interesting in this context, where LeBron James has captured two less titles and played in a completely different style of basketball. The concept of different eras is what makes these debates so difficult to resolve.