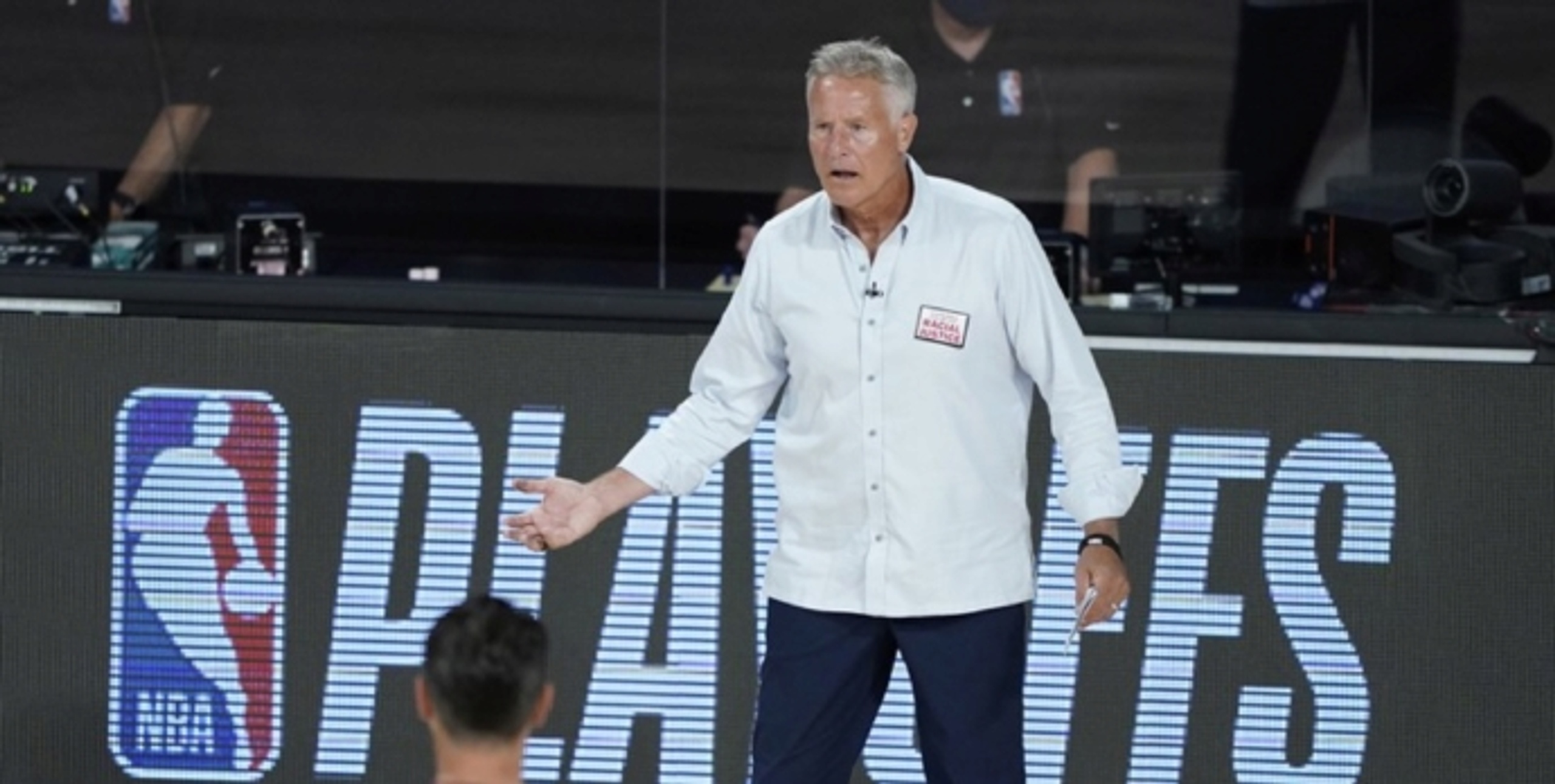 "Brown's dismissal is expected to be a precursor for more upheaval for the 76ers, whose senior leadership -- including general manager Elton Brand -- will begin exploring changes in the front office structure, sources said," writes Wojnarowski. "The franchise's plan is that Brand will continue to oversee basketball operations, sources said, but the personnel and structure in the front office is undergoing significant evaluation and change is looming."

ANALYSIS: Brown was initially hired by the 76ers in 2013 when they were tanking and hoarding draft picks. He led the team through their "Trust the Process" years and helped develop their young talent, but the team has struggled to make the leap to perenial contender. After seven seasons, Philadelphia will try to find a new head coach who can perhaps get more out of Joel Embiid, Ben Simmons, Tobias Harris and Co.