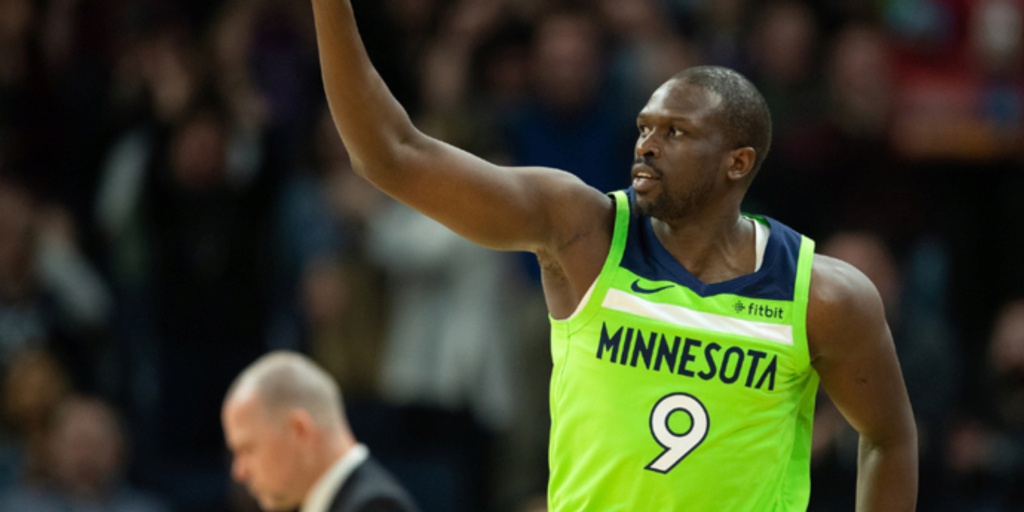 The Los Angeles Lakers have requested a career-ending injury application to remove the salary of retired forward Luol Deng from the team books.

ANALYSIS: The Lakers initially signed Deng to a four-year contract worth $72 million in 2016, but waived the two-time All-Star using the stretch provision in 2018. Deng last suited up for the Minnesota Timberwolves during the 2018-19 season and retired with the Bulls in October 2019. The Lakers owe Deng just under $5 million each of the next two seasons.