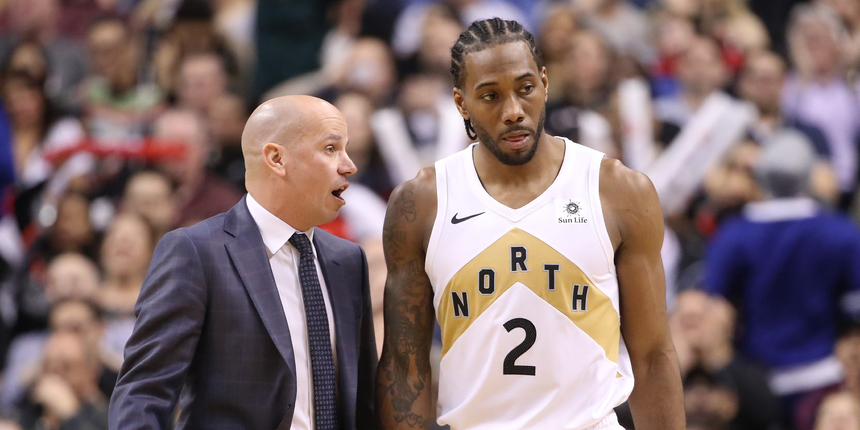 According to Shams Charania of The Athletic, the Indiana Pacers are hiring Toronto Raptors assistant Nate Bjorkgren as the the team's next head coach.

ANALYSIS: Bjorkgren was a part of Nick Nurse's staff in Toronto for the past two seasons and also won a G League (formerly D-League) title with the Iowa Energy back in 2010-2011. He became the first assistant coach to win championships in both the NBA and NBA G League. Bjorkgren replaces Nate McMillian, who coached the Pacers for four years but failed to lead the team past the first round of the postseason.