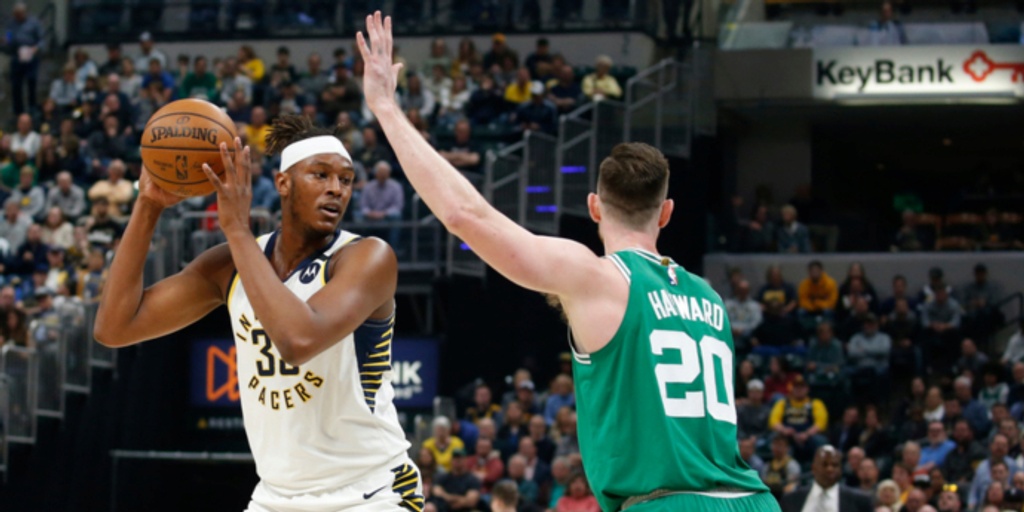 The Indiana Pacers and Boston Celtics have discussed a trade that centers on swapping Myles Turner for Gordon Hayward.

ANALYSIS: Much has been speculated about Gordon Hayward and his future in Boston. Hayward holds a player option for the upcoming season. Meanwhile, Myles Turner could add valuable depth at center for the C's, and Indiana would return a proven scorer in Hayward. No official moves have been confirmed yet.