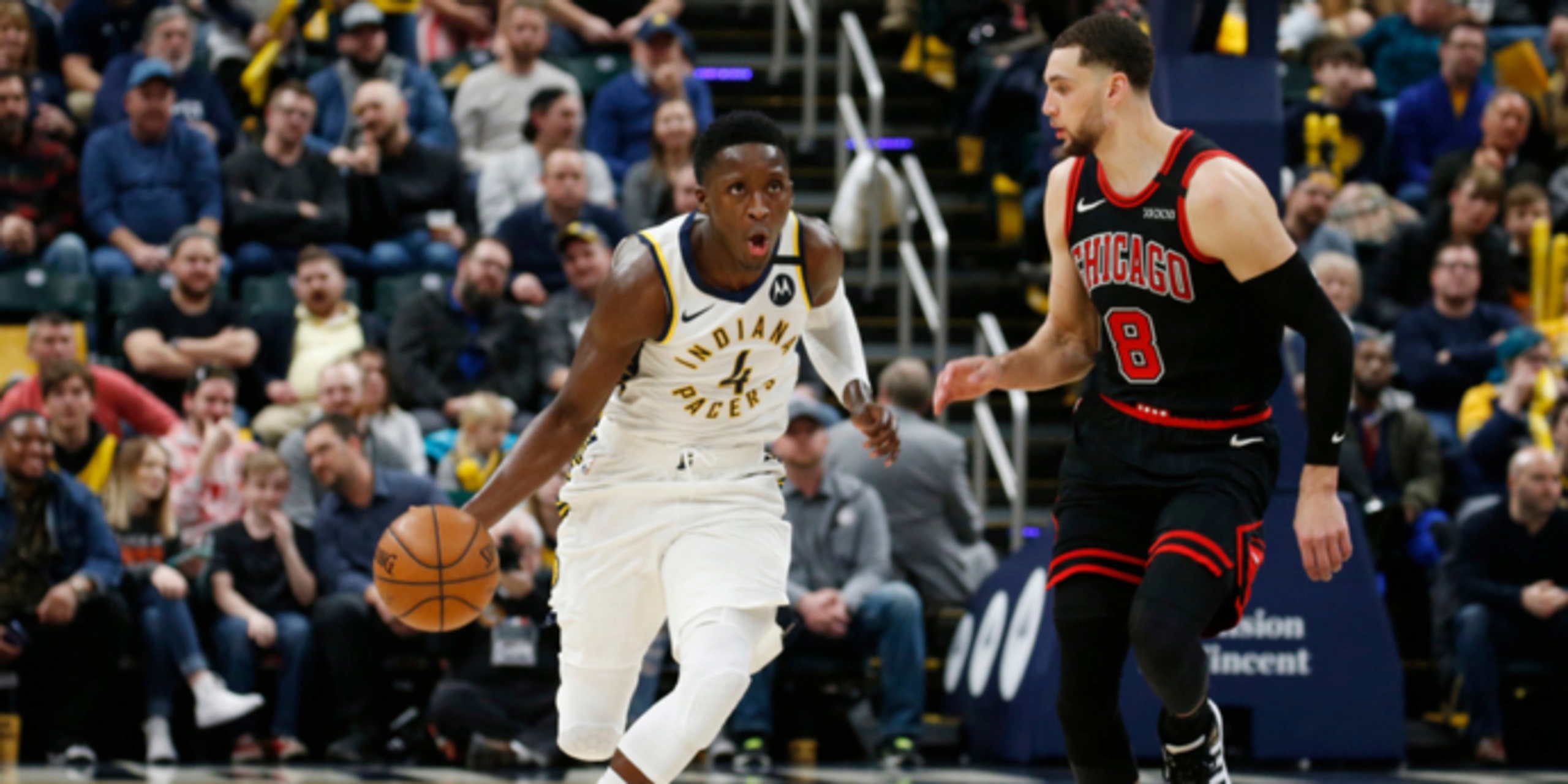 The Dallas Mavericks are interested in adding to a playoff-caliber roster, and have reportedly looked into trading for Victor Oladipo, Spencer Dinwiddie or Zach LaVine.

ANALYSIS: According to O'Connor, the Mavericks are " looking all over for a secondary playmaking presence behind Luka Doncic." Oladipo, Dinwiddie and LaVine would each provide a healthy scoring punch to pair with the franchise's centerpiece. Currently, Dallas has the no. 18 pick in the first round of the NBA Draft.