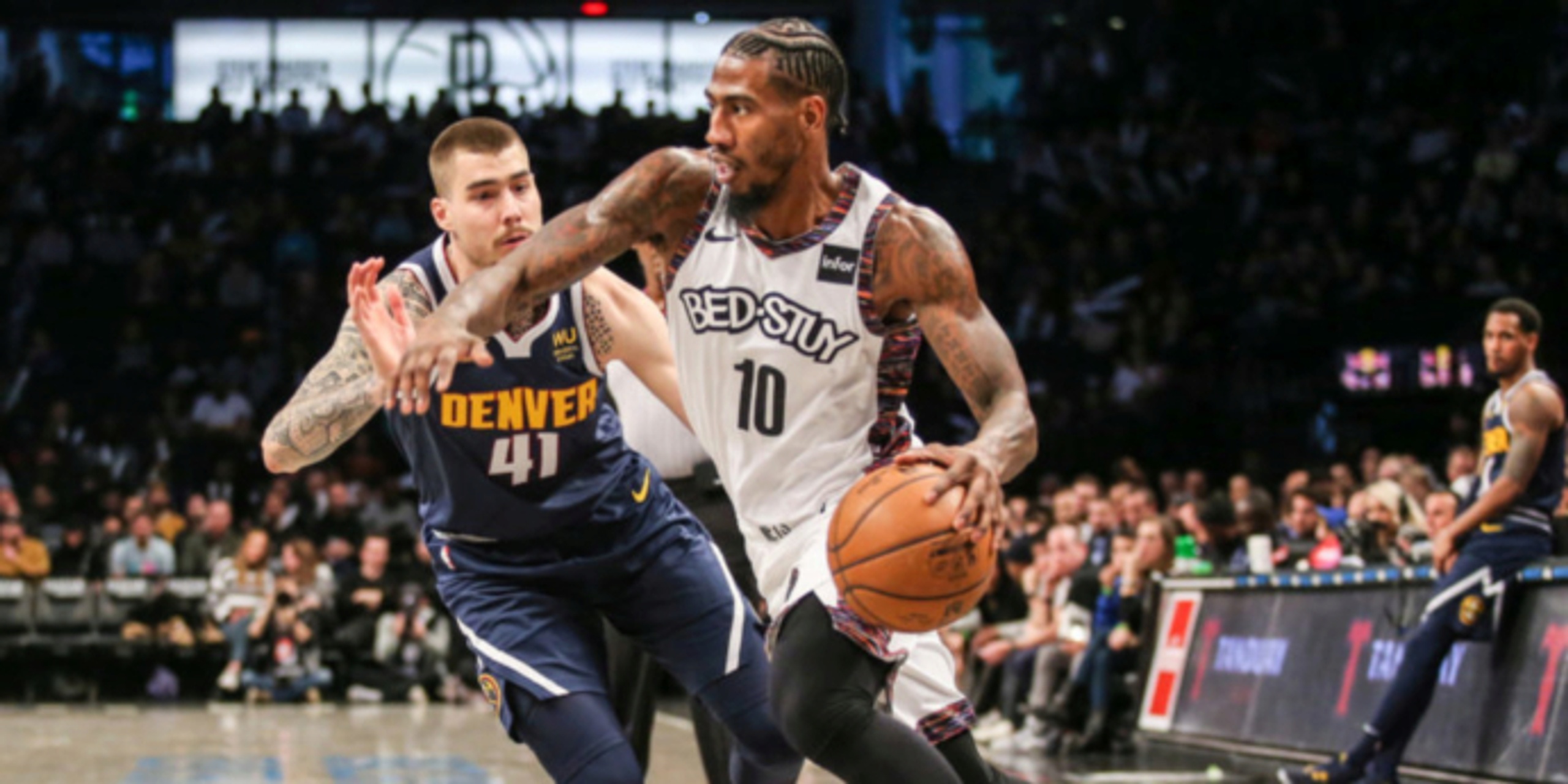 Free agent wing Iman Shumpert is finalizing a deal to return to the Brooklyn Nets.

ANALYSIS: Shumpert played 13 games with Brooklyn in 2019-20, averaging 4.2 points and 2.6 rebounds off the bench for the Nets. He brings some veteran experience and tough-nosed defense to a Nets squad with the 23rd-ranked defensive rating in basketball. According to Charania, Brooklyn had to sign a player today to meet the minimum 14-player roster size requirement.