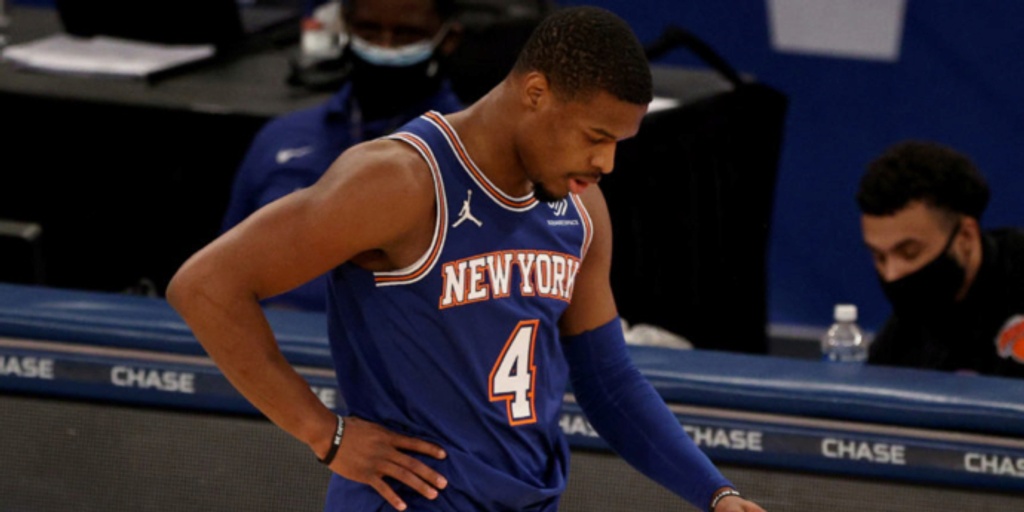 ANALYSIS: According to Bondy, the young point guard is "eager for reps and an opportunity to demonstrate he’s still an NBA prospect." Smith Jr. has played just 28 total minutes for the Knicks this season and has been inactive in the last nine contests.

The former ninth overall pick has seen his career stall since coming to New York from Dallas in the trade for Kristaps Porzingis. Smith Jr. averaged 15.2 points per game as a rookie in 2017-18, but has struggled with shooting efficiency and defense since entering the NBA. He has disappeared from the Knicks rotation in favor of rookie Immanuel Quickley and veteran Austin Rivers.