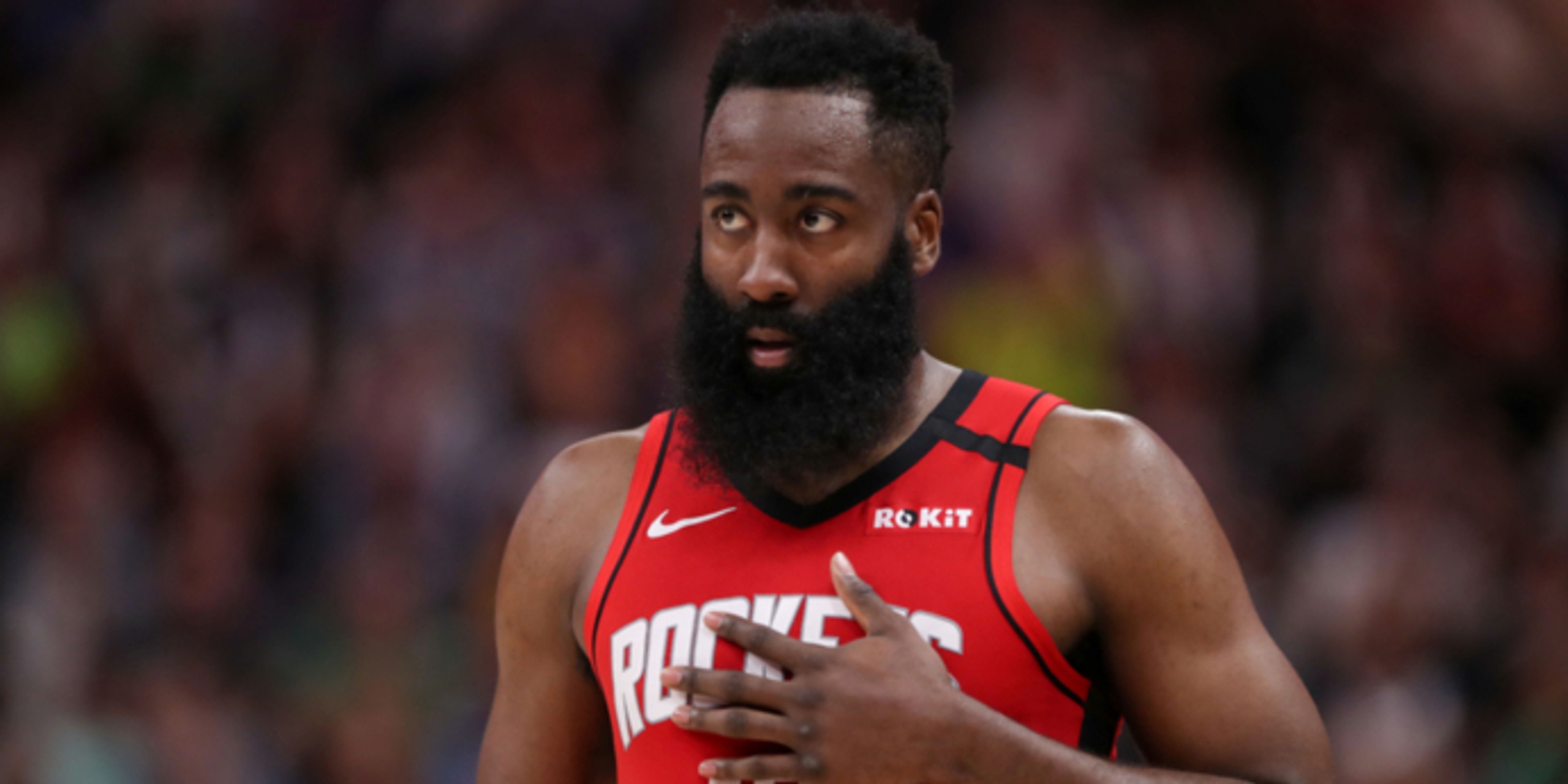 James Harden will likely be playing with the Houston Rockets this season, although from the sound of what his coach was saying Thursday, he hasn’t been playing with them much this week.

“I am giving him his space,” Rockets coach Stephen Silas said on a Zoom, a day after the Rockets and the Washington Wizards stunned the NBA with a trade swapping Russell Westbrook for John Wall and a future first-round pick.

The Rockets have now been transformed into something looking like a traditional NBA team, although Wall and Harden are both ball-dominant players whose ability to coexist and be productive together remains to be seen. Both are expected to be starters in a lineup that will include holdovers -- Eric Gordon and P.J. Tucker -- along with one of the incoming big men, DeMarcus Cousins and Christian Wood.

“We can play big ball,” said Silas, who thanked Westbrook for his support during the Rockets’ coaching search and said he would not have landed the job from Houston chairman Tilman Fertitta without Westbrook vouching for him.

Still, it remains to be seen whether general manager Rafael Stone will hang onto Harden, whose desired destination is said to be the Brooklyn Nets. Less than three weeks remain until the start of the regular season, and 5-on-5 drills at practice haven't yet begun.

“I haven’t spoken to him since the trade, and to be honest with you in situations like this -- and I've been in the league 22 seasons -- in situations where there has been indecision and stuff going on, I kind of take a step back and allow guys some space," Silas said. "My communication has been, ‘I’m giving you space,’ and that’s where it’s been as far as my communication with him. Guys like that need that. They need to figure it out, and they don’t need someone banging on them and seeing to where they’re at.

Cousins, who joined the Rockets after spending part of last season with the Lakers and the previous season with the Golden State Warriors, said he was especially looking forward to playing with Wall, who was his college teammate at Kentucky more than a day ago.

Cousins said he envisioned guarding opposing centers and allowing Wood to defend opposing power forwards, saying he had just given Wood a pep talk about becoming the next Anthony Davis and making the NBA’s All-Defensive First Team. Silas said he envisioned Wood becoming a stretch big man, much like Kristaps Porzingis in Dallas.

But it still remains to be seen whether Harden even begins the season in Houston, or whether the “space” that the Rockets are giving him is merely a precursor to a trade. As we all learn each and every day as the NBA gets ready to resume, everything can change in an instant.