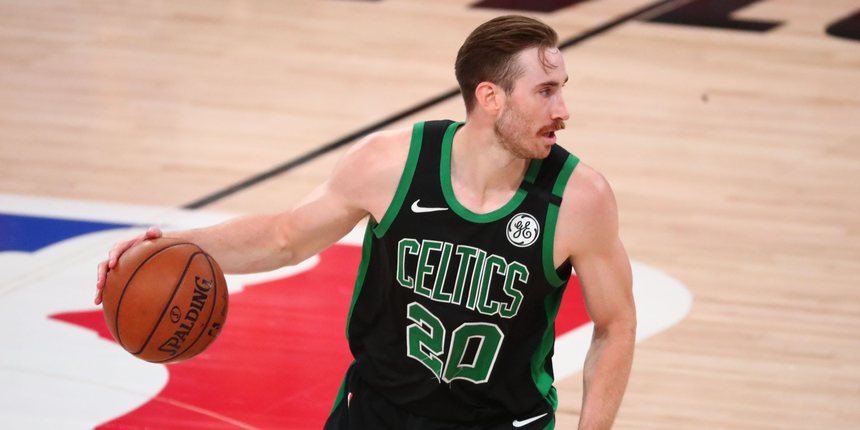 Boston Celtics forward Gordon Hayward is "fully focused" on wanting to sign a new contract with the Indiana Pacers.

ANALYSIS: Hayward would have to be part of a sign-and-trade between Boston and Indiana, but according to Charania, the two sides are willing to take time to work out a deal. The forward has battled injuries during his tenure in Boston, but is a former All-Star with the Jazz who is still in his prime at 30 years old.

According to Gary Washburn of The Boston Globe, Indiana has offered the Celtics Myles Turner and Doug McDermott in trades. But the C's want Turner and one of Victor Oladipo or T.J. Warren in a potential deal. The two sides are still searching for a middle ground.