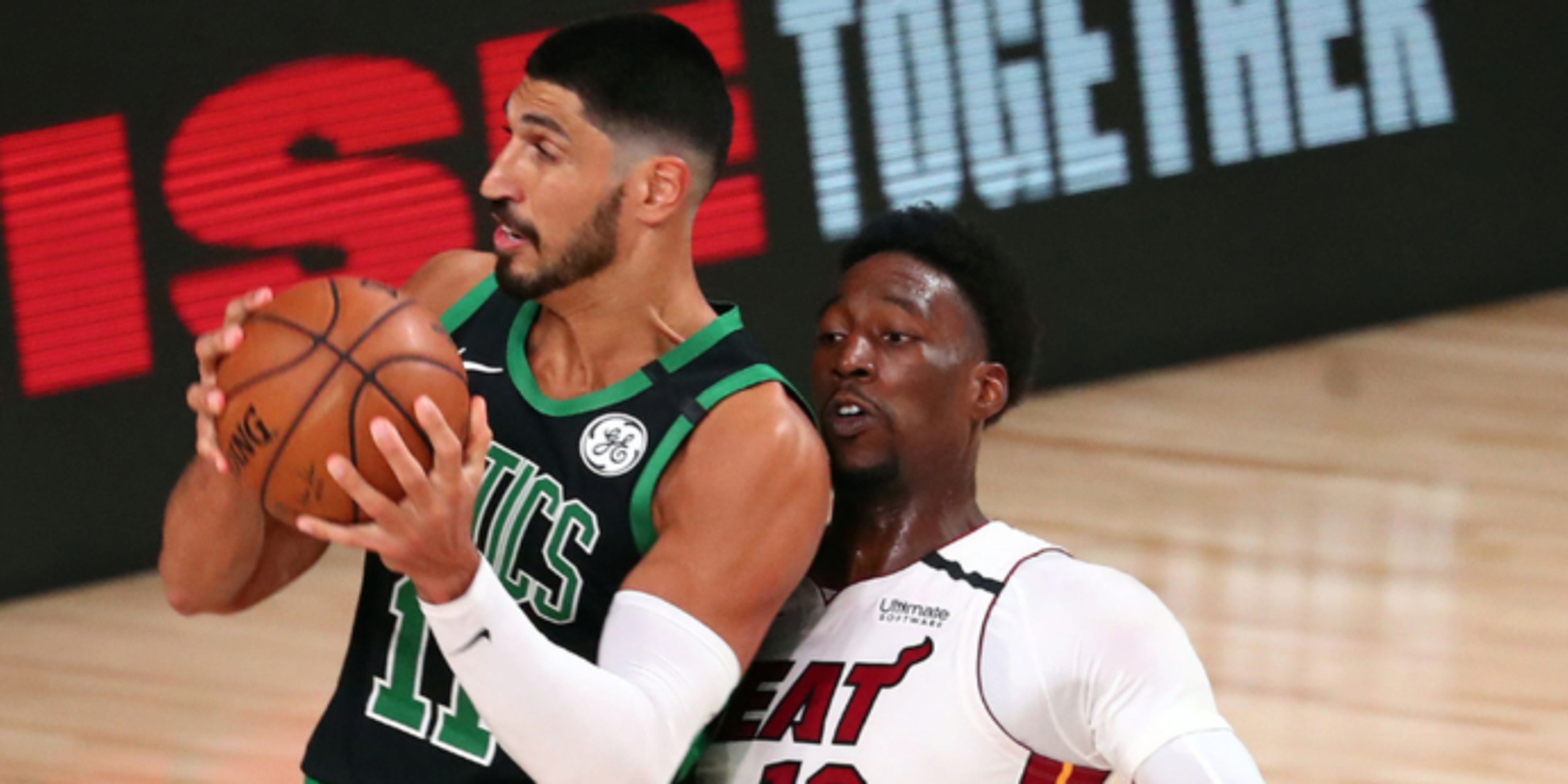 Portland is acquiring Boston's Enes Kanter in a three-way deal with Memphis, sources tell ESPN. Memphis gets Mario Hezonja and 30th pick (Desmond Bane) from draft night deal as part of trade too. Celtics get a future Memphis draft consideration.

ANALYSIS: Enes Kanter is on his way back to Portland after spending one season with the Celtics. Kanter's production took a big hit last year as he saw his minutes go down in Boston. Kanter averaged just 16 minutes on the court, but managed to be productive in that time with averages of 8.1 points and 7.4 rebounds per game. The Blazers lacked size during the postseason and they were no match for AD and Dwight Howard in their first round matchup with the Lakers. Bringing back Kanter will certainly help Portland's front court problems.

The Grizzlies will acquire Mario Hezonja, who never quite lived up to the hype that surrounded him in the 2015 draft where he was selected 5th overall. Nonetheless, with Winslow and Jackson Jr. out with injuries, Hezonja figures to be a part of the Grizzlies rotation early in the season.

The Celtics will acquire more draft assets from Memphis in this three-way trade.