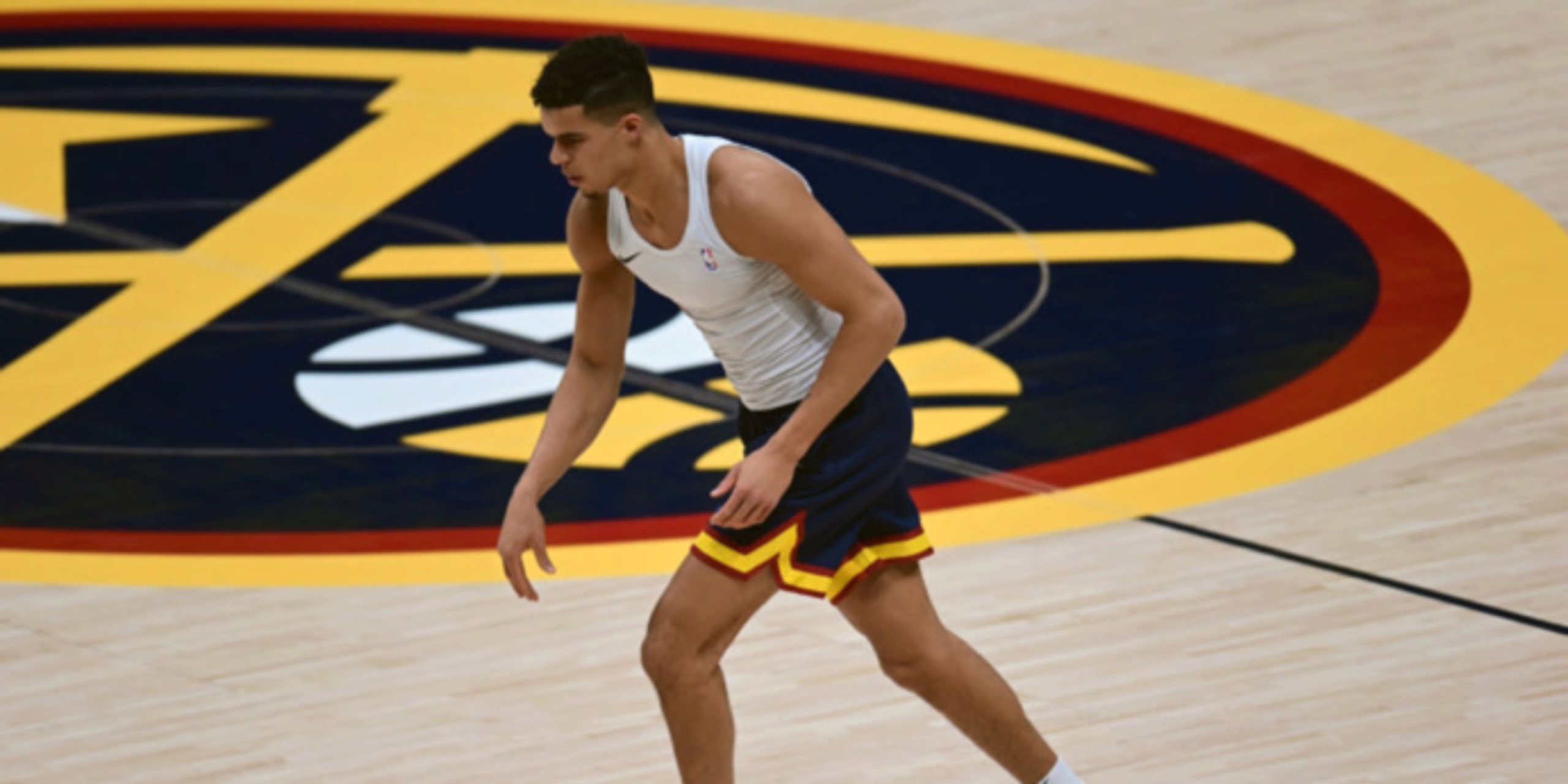 ANALYSIS: Porter Jr. had been in the league's health and safety protocols, and had not played in a game since December 29. The 22-year-old was averaging 19.5 points and 6.8 rebounds per game through the first four contests of the season. He brings a boost of scoring immediately to the 7-7 Nuggets offense.