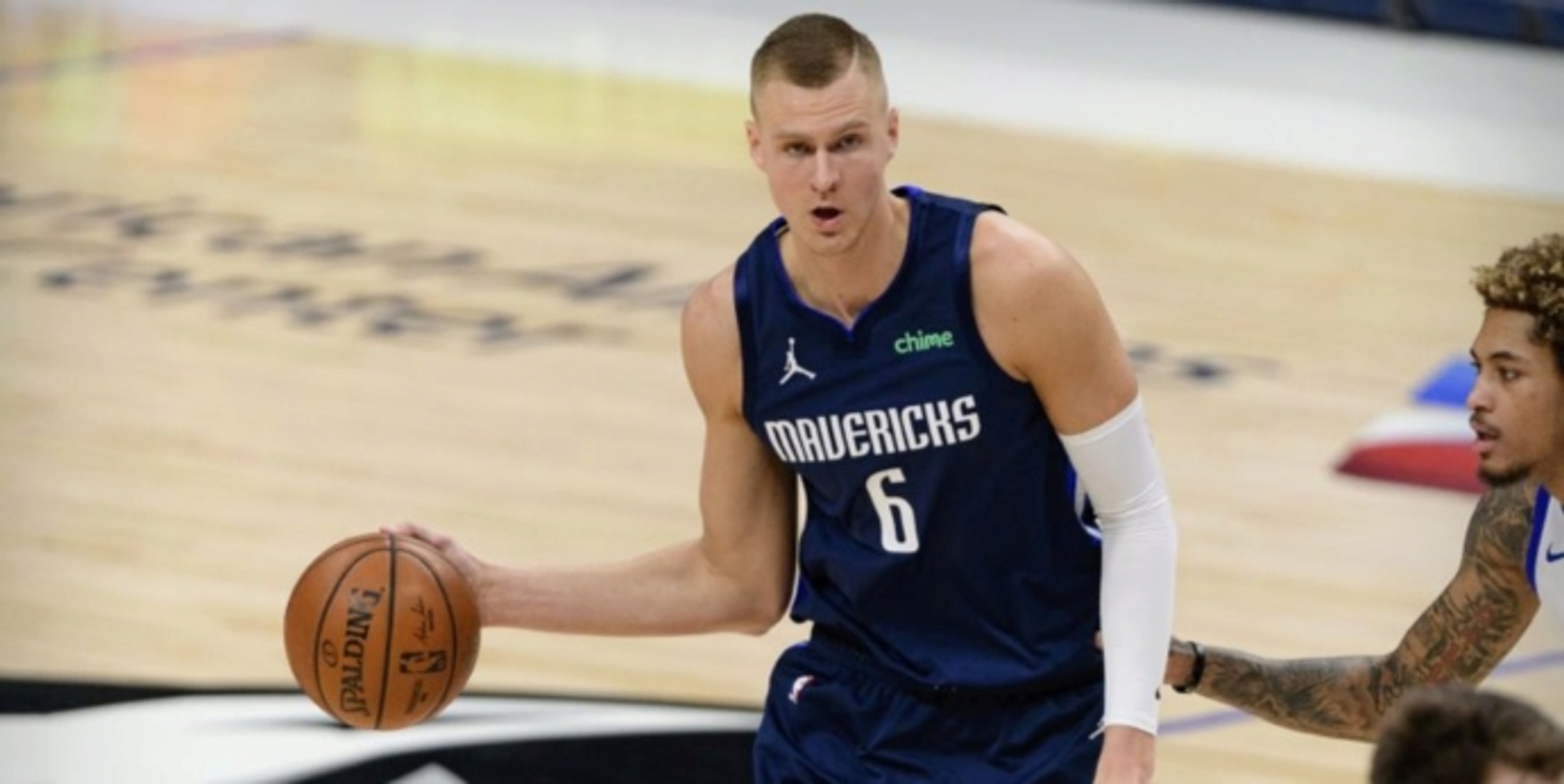 Mavericks have 'quietly gauged the trade market' for Kristaps Porzingis?

Dallas has quietly gauged the trade market for [Kristaps] Porzingis, according to league sources, as the Mavericks have begun reevaluating whether the 25-year-old center can truly support Doncic as the second option on a contender.

"They've kicked the tires on everybody on their roster that's not named Luka," one person with knowledge of Dallas' thinking said. "You know [president of basketball operations] Donnie [Nelson]; they're always tinkering."

"They've definitely sniffed around on him," an assistant general manager told B/R "They're taking the temperature, because they know at some point it's gonna come around."

Back in 2019, Porzingis signed a five-year deal worth $158 million deal with Dallas; his salary for this season is $29,467,800. The 25-year-old could be one of the bigger names available prior to this year's trade deadline on March 25.

In addition to having conversations about Porzingis, Fischer added that Dallas is interested in "adding a center" and they seem to be monitoring the Andre Drummond situation in Cleveland. A league source told Fischer that the Mavs want a center who will provide "physicality, rebounding, toughness."

According to Fischer, the Mavs are "one of the more active teams in these exploratory, early trade discussions around the league," and they are also "searching for more shooting and perimeter defense."

“We have not discussed him in a trade at all. Has not happened,” he said Tuesday.