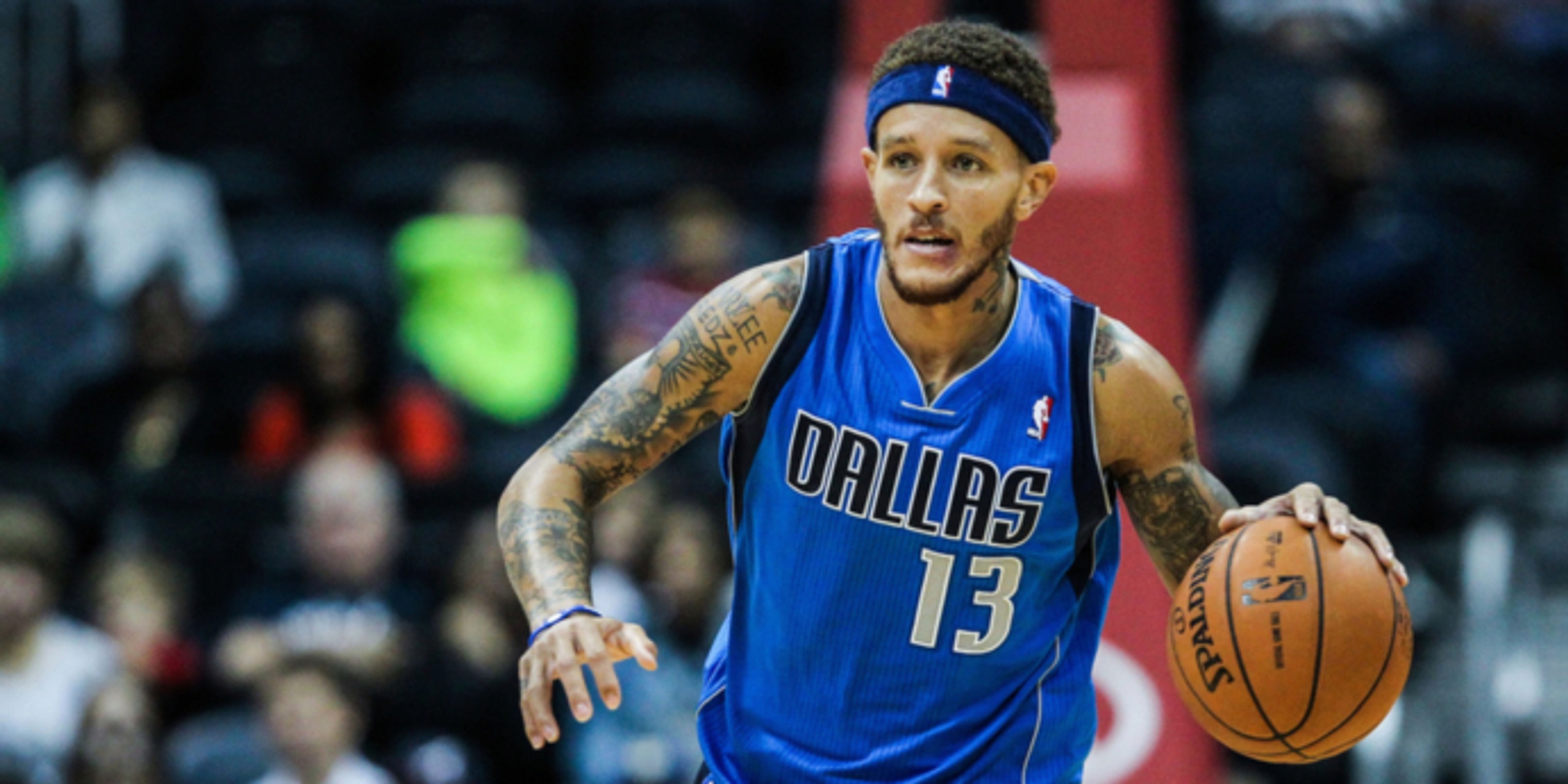 Dallas Mavericks owner Mark Cuban has reached out to help former NBA player Delonte West combat his struggles. According to TMZ, Cuban convinced West to meet him at a local Texas gas station to get the long-time point guard's life back on track.

Cuban reportedly brought the 37-year-old to a hotel nearby, as West's family will try to find a way to persuade him to begin rehab. Cuban, per the report, is willing to pay those expenses.

ANALYSIS: This is a selfless act by Cuban to try and turn West's life around. It's been very difficult to watch West spiral out of control, so let's hope this is the first step toward improving his circumstances and life as a whole.