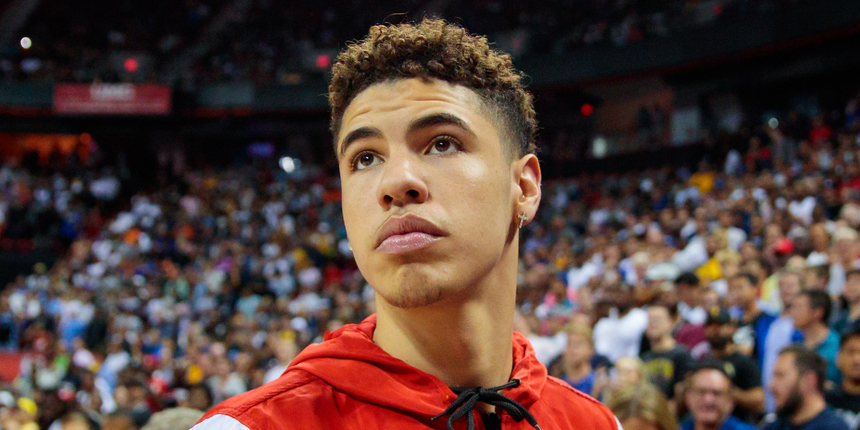 LaMelo Ball, a likely top-five pick in November's NBA draft, says he's open to playing anywhere -- including Golden State, despite his father LaVar's recent comments about it possibly being a bad fit.

"Well, I'm my own man. He's his own man. He has his opinions, I have mine," Ball said of his dad. "Like I said, I feel I could play on any team and do good anywhere I go, so anything that happens, I'm positive."

ANALYSIS: LaMelo Ball is currently speaking to teams as he is one of the only potential top picks participating in the draft combine process. LaVar Ball had recently said he is against the idea of the Warriors drafting LaMelo because of fears his son would come off the bench. LaMelo has disputed any such claims and reiterated that he will play for any team and that he can do 'good' anywhere.