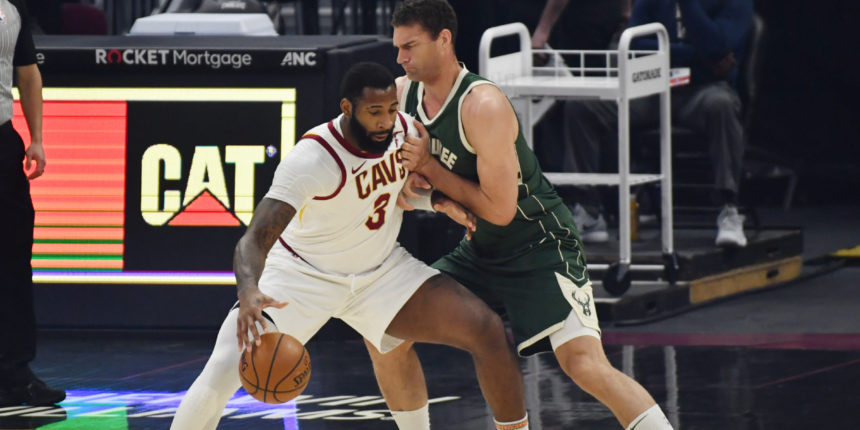 ANALYSIS: Drummond is on an expiring contract this season, and would make sense as a plug-and-play starting center for Toronto. The 27-year-old is currently second in the NBA with 14.2 rebounds per game, and is also putting up a career-high 18.6 points per game in Cleveland.