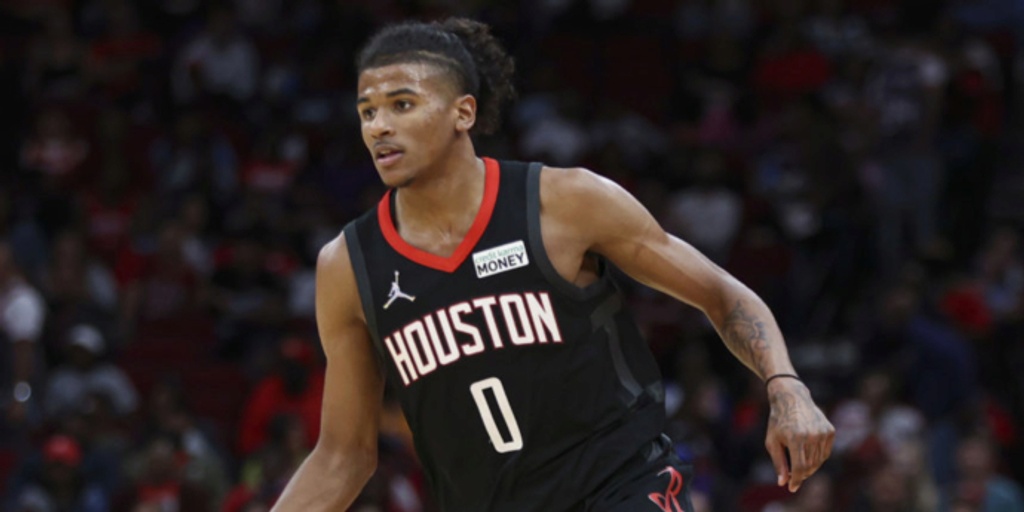 1-14 Rockets on-pace for worst record ever

The Houston Rockets have started the season off 1-14. That's a pace of just five wins for the entire season, which would be the worst record of all time.

While it's no shock the Rockets are amongst the worst in the team, no one expected a historically bad team from this group.

The current owner of the worst record in NBA history are the 2011-12 Charlotte Bobcats, who finished 7-57.

That eam was coached by present-day Rockets coach Stephen Silas' father, Paul Silas--it will be disappointing to see history repeat itself.