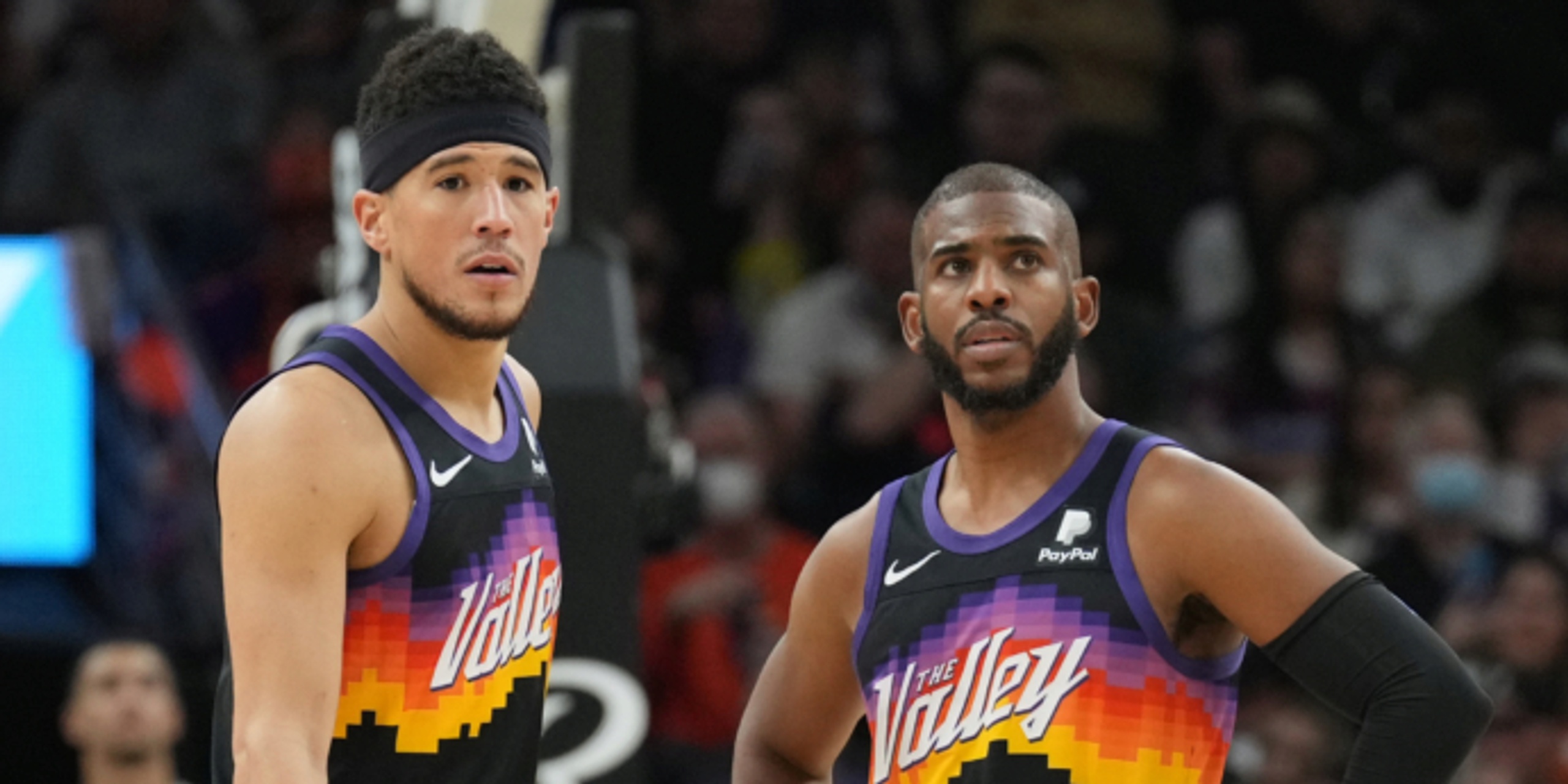 The Phoenix Suns are coming off a successful season in terms of win-loss production, setting a new franchise record for regular-season victories. But, an ugly postseason ending against the Dallas Mavericks brought a murky long-term picture into focus. With the Western Conference getting even stronger, including fully healthy rosters for the Los Angeles Clippers and Denver Nuggets, did the Suns miss out on a suddenly attainable two-year window?

There are a few different ways to look at it. Yes, the last two seasons were certainly the best time to strike while the iron was hot and opposing teams were “weaker," but the Suns not too long ago were in the NBA’s proverbial cellar. Chris Paul’s arrival alongside a young core taking steps forward propelled Phoenix into a position it had never imagined. In Year 1 of the CP3 era, the Suns made a Finals appearance where they were right on the doorstep of achieving a franchise first. And last season, we all witnessed their dominant regular season, machine-like in their efficiency — especially in clutch situations.

If the Suns ran back their rotation, nobody would really blame them, assuming Game 7 vs. Dallas was a pure anomaly. However, Kevin Durant threw a wrench into the Suns’ plans hours before the new league year opened on June 30 requesting a trade. As Yahoo Sports’ Chris Haynes reported, Durant’s preferred destination atop his wish list was Phoenix.

When a player like Durant wants to play for your basketball team, anything is on the table to make it happen. Patience is a virtue, especially in situations like this. Phoenix and other interested teams are trying to wait out the Brooklyn Nets' historically high asking price for one of the NBA’s greatest scorers ever.

From Durant’s perspective, the draw to Phoenix is obvious. Playing alongside Devin Booker, a player he’s long admired from afar as a developing young star, takes pressure off of him to carry the scoring burden. Meanwhile, Paul setting KD up every single time down the court makes life a whole lot easier as well, in turn allowing the 37-year-old to embrace the No. 4 offensive role.

Since Durant requested out of Brooklyn last month, the Suns’ chances of acquiring him have dimmed as a result of the Indiana Pacers’ aggressive pursuit of Deandre Ayton in restricted free agency. Ayton sought a full max contract, which Indiana gladly threw his way before the Suns matched it in less than five minutes. The presence of Ayton on the Suns’ roster means any Durant deal must include Mikal Bridges, Cameron Johnson and all of their allowable draft capital through 2029. It's a heavy price to pay that would gut their rotation, but a price well worth it — especially when Durant is seeking out your organization as his desired landing spot.

When written out in totality, the expected cost to bring Durant to the Valley would be an understandably jaw-dropping package.

The longer the Durant saga drags out, the more likely it is that he begins the season in Brooklyn. And honestly, there's no need for Brooklyn to cave on this type of offer from Phoenix anyhow, unless Durant truly forces his way there. With the way this is trending in a negotiation stalemate, Durant's No. 1 destination might need to become a forcible entry witout Brooklyn's cooperation. Throughout Durant's career, though, he's never shown himself to make a scene. (For example, how Jimmy Butler demanded his way out of Minnesota in 2018.

From the Suns’ perspective, they seem more than okay waiting it out and trotting back a rotation filled to the brim with reliable depth. Even without Durant, the Suns should be a lock to win 50-plus games next season because of their foundational pieces in Booker, Paul, Ayton, Bridges and Johnson. Over a massive sample size since 2020, Phoenix has consistently proven they’re one of the league’s best without another superstar being thrown into the mix.

Following their embarrassing exit in Game 7, where does this version of the Suns stack up within a reloaded West? They fall within Tier 1, but the competition is fierce with real debates for who could sit in the top spot.

Whichever route the Suns eventually go down with Durant, they’re destined to still be a top choice to eventually represent the West in the NBA Finals. The impetus to win it all is right now, as Paul’s late peak could maybe extend another few years.

As Suns general manager James Jones recently told ESPN’s Kevin Arnovitz, a franchise should never exit a “win-now” approach in team-building. If that’s the case, this Durant cloud will hover until a resolution is reached.

In the meantime, Jones and the Suns will continue working in silence, trying to keep their record-breaking organizational turnaround on a pathway to sustain elite levels of success.