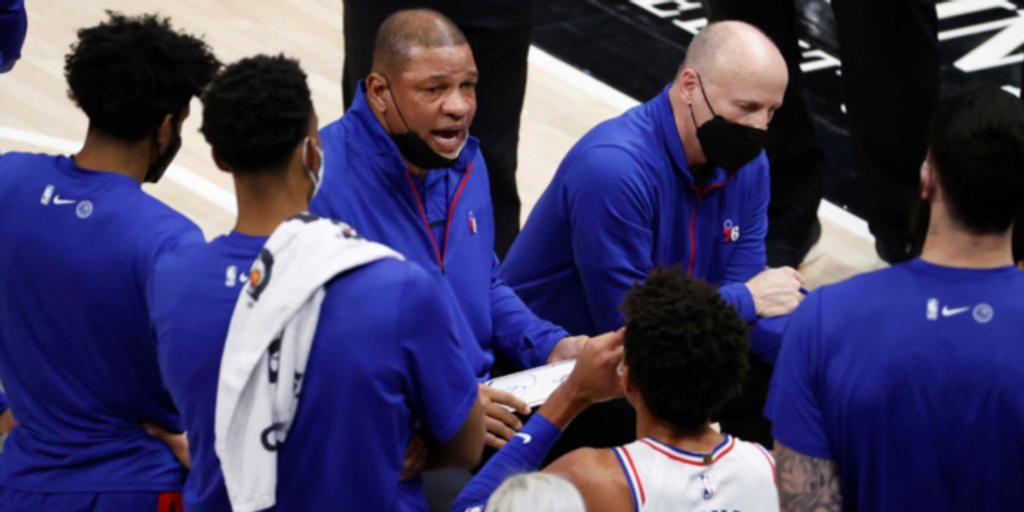 The Philadelphia 76ers are reportedly "still seeking major moves" in pursuit of an NBA championship this season.

ANALYSIS: Philly currently sits atop the Eastern Conference standings with a 20-11 record, and rosters an MVP frontrunner in Joel Embiid. But with other teams around the league looking to bolster their rosters, new president of basketball operations Daryl Morey could make moves of his own. One target O'Connor speculated about is 34-year-old Kyle Lowry, who is from Philadelphia. However, this was just speculation, with no reported talks.