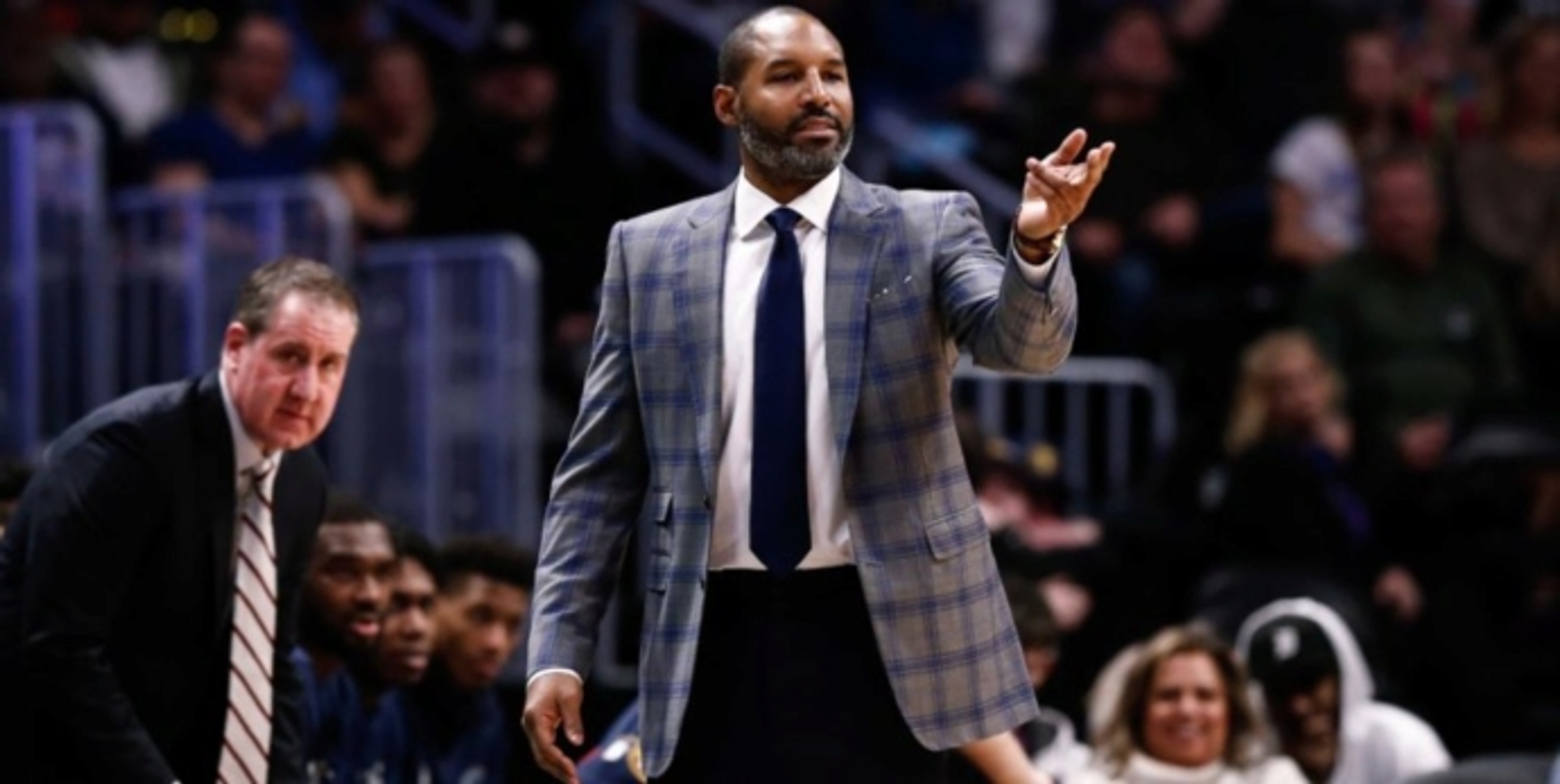 On Sunday night, the Minnesota Timberwolves relieved Ryan Saunders of his head coaching duties and replaced him with Chris Finch, who was serving as an assistant coach with the Toronto Raptors.

Shortly after Finch's hire was reported, a number of NBA players expressed their disappointment that David Vanterpool wasn't given a shot as the Timberwolves' interim head coach. Vanterpool is Minnesota's associate head coach and he's interviewed for a number of NBA head-coaching jobs in recent years.

The player who led the charge was Damian Lillard, who played under Vanterpool for seven years when he was an assistant coach on the Portland Trail Blazers. (Vanterpool played a crucial role in the development of Lillard and CJ McCollum).

How the hell do you not hire David Vanterpool and he’s right there on the bench... and has been in front office SUCCESSFULLY and on the front of a bench of a winning team SUCCESSFULLY (7 years) ... and also has played a major role in the development of a dominant backcourt smdh!

I don’t know him to have nothin against him. Congrats to him... but I’m sorry Vanterpool is a coach that I know for sure is needed in these locker rooms. I speak the real ...not favorites... respectfully https://t.co/vtvsYfK1d2

Because the defensive coach isn’t always in full control of what the team does defensively. They’re in charge of managing and coaching what the head coach wants.teams defense is not always a direct indication of the defensive coach. I’m IN the game. You watch it ... respectfully https://t.co/1YDRODlLDD

Other players were quick to agree with Lillard and chimed in on Twitter.

He’s the 1st person i thought would get that opportunity... Damn! https://t.co/5dgQetFBPi

Just another qualified African American assistant coach not getting an opportunity!!! https://t.co/reilQ5eiZK

Vanterpool played overseas for many years prior to making the transition to coaching. He's widely regarded as one of the best up-and-coming assistants in the NBA.