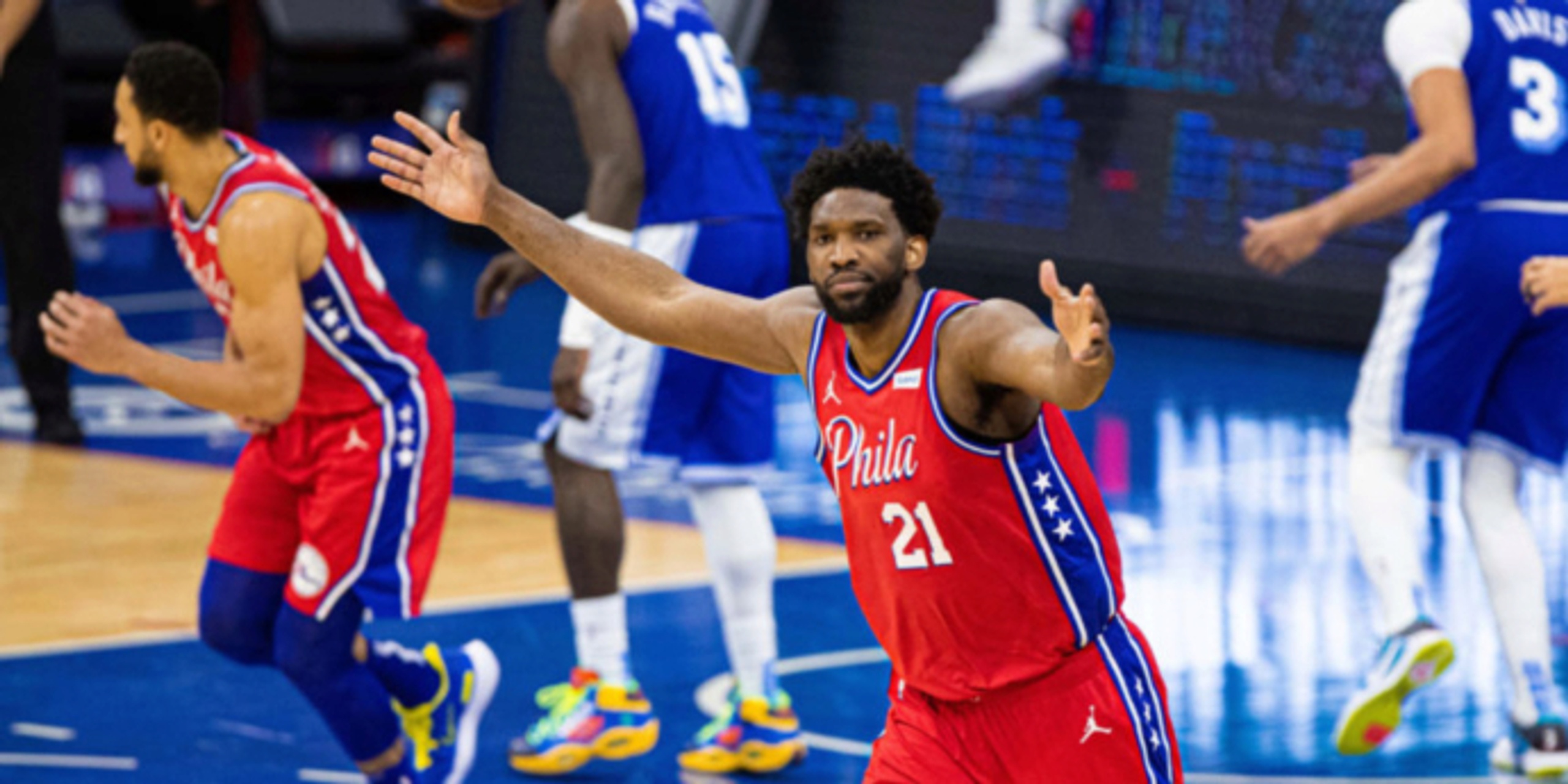 The NBA has released its Players, Rookies and Coach of the Month for December/January, per Shams Charania of The Athletic.

Centers Joel Embiid and Nikola Jokic were each named Players of the Month for their respective conferences. Embiid is averaging 28.3 points and 11.3 rebounds in 16 games played for the 15-6 Sixers. Jokic, who averaged 26.8 points, 11.6 rebounds and 8.6 assists, has spearheaded a 12-8 Nuggets team.