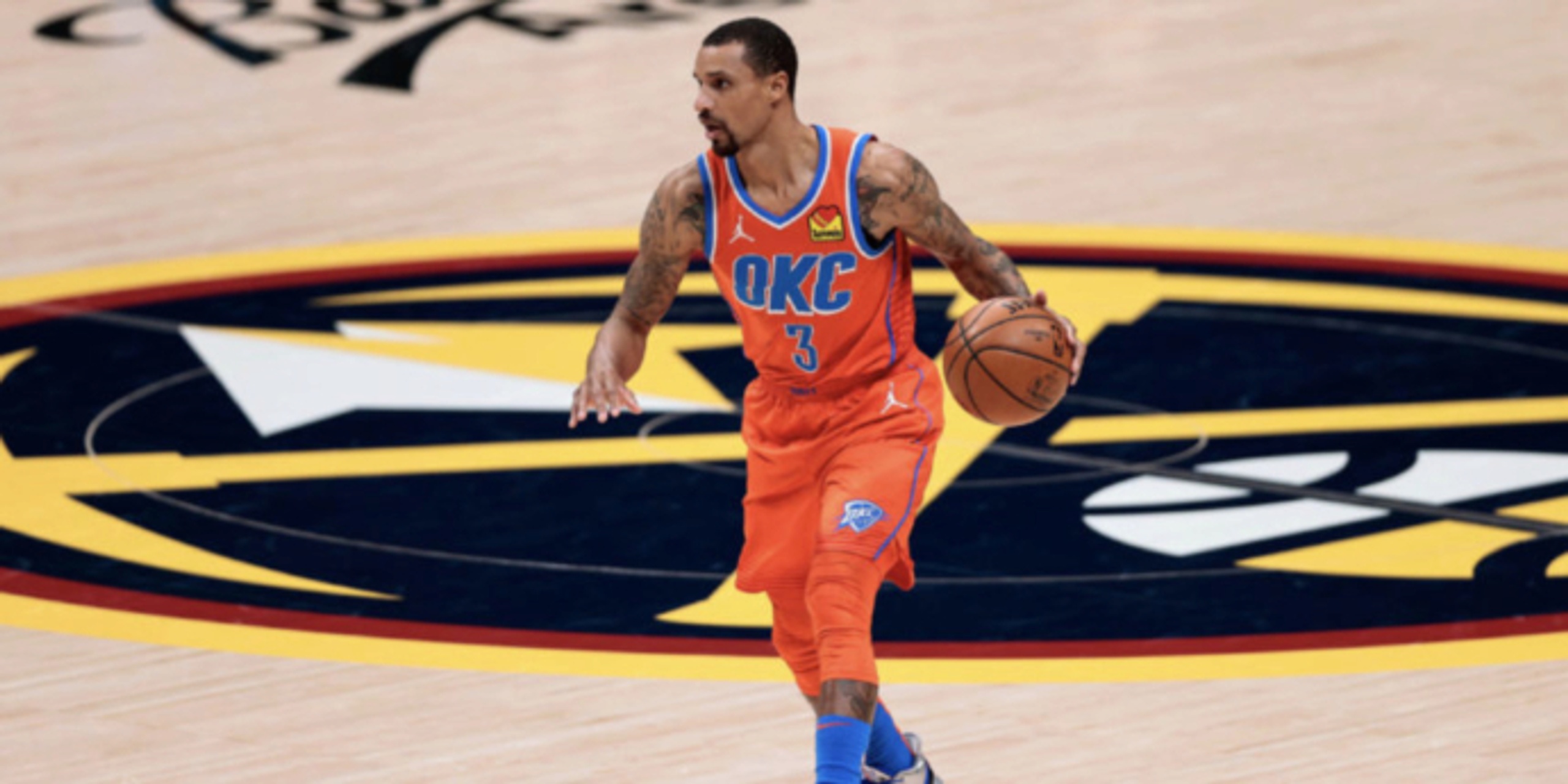 Hill will be reevaluated in four weeks. The procedure was performed by Steve Shin at the Kerlen-Jobe Institute in Los Angeles, Calif."

With Hill out for at least a month, expect the rookie out France, Théo Maledon, to continue getting the start in his place.