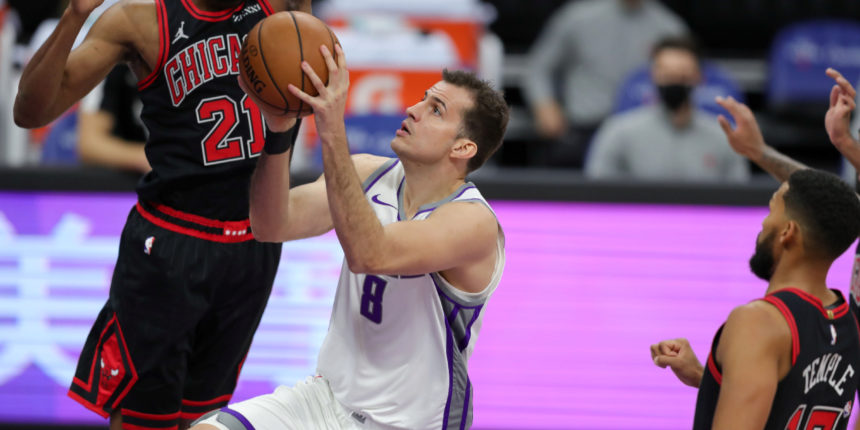 ANALYSIS: The 32-year-old is a career 39 percent shooter from distance and would make sense as a stretch forward for Philly. This year, Bjelica has been on a downswing, playing in just 10 contests and averaging 15 minutes per game. He has spent the past three seasons in Sacramento, with three years prior in Minnesota.