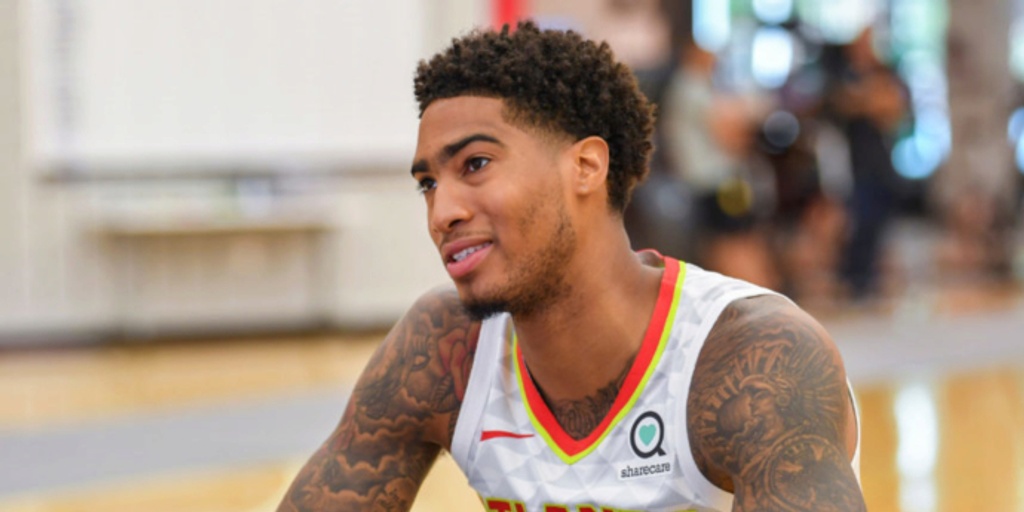 The Houston Rockets are signing Ray Spalding to a two-way contract.

ANALYSIS: Spalding is a 6-foot-10 big and a former second round pick from the 2018 NBA Draft. He has not appeared in an NBA game since 2018-19 with Phoenix, but the 23-year-old has bounced around a number of G League programs. In 16 games for the Greensboro Swarm last season, Spalding averaged 12.0 points and 8.7 rebounds per game. He was already on the Rockets' affiliate Rio Grande Valley Vipers before signing the two-way deal.