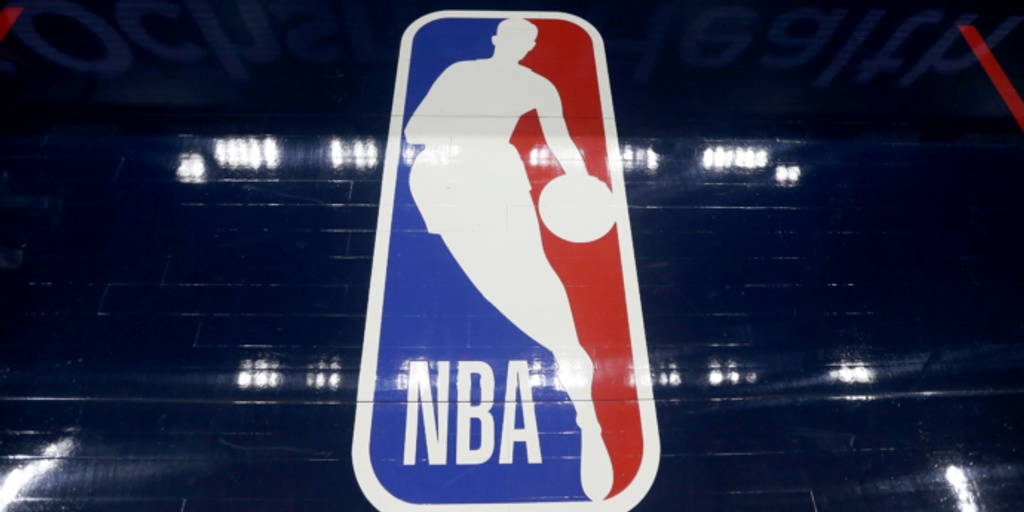 The NBA officially surpassed 70 million followers on Instagram, making it a top-10 most-followed brand on the platform.

The NBA has more followers than all the other major American sports leagues combined — the NFL (25 million), MLB (8.9 million) and NHL (5.5 million).

Last year, the NBA was the most-viewed and most-engaged pro-sports league on social media, driving 24 billion views and 2.3 billion engagements across all platforms.

And the league continues to grow at a rapid rate, as the NBA added a combined 18 million followers across Twitter, Instagram, YouTube, TikTok and Facebook in 2021 — the most of any American pro sports league.

Kevin Esteves was hired to be part of the NBA’s digital-content-strategy team back in 2012, and worked his way up to the NBA's associate vice president of digital strategy and analytics. Over the last decade, Esteves has seen a big shift in how the league approaches social media.

“At first, it was a very big marketing platform for us," Esteves told Basketball News. "But now, social drives just about every business objective that we have."

The league creates customized content for each of its social-media platforms, rather than recycling the same posts.

“What’s really been our guiding philosophy throughout is we’ve tried to be a first-mover on all of these platforms, and in many cases, we were the first sports-league account on the platform,” Esteves explained. “Then, it’s about optimizing content for the platform that we’re on — not just spraying the same piece of content across all of our platforms, but really optimizing for each platform, nurturing that fan base and giving them exactly what they want. That’s sort of been key in our recipe for success.”

For more on how the NBA has become a social-media juggernaut, check out Basketball News' article from earlier this year.