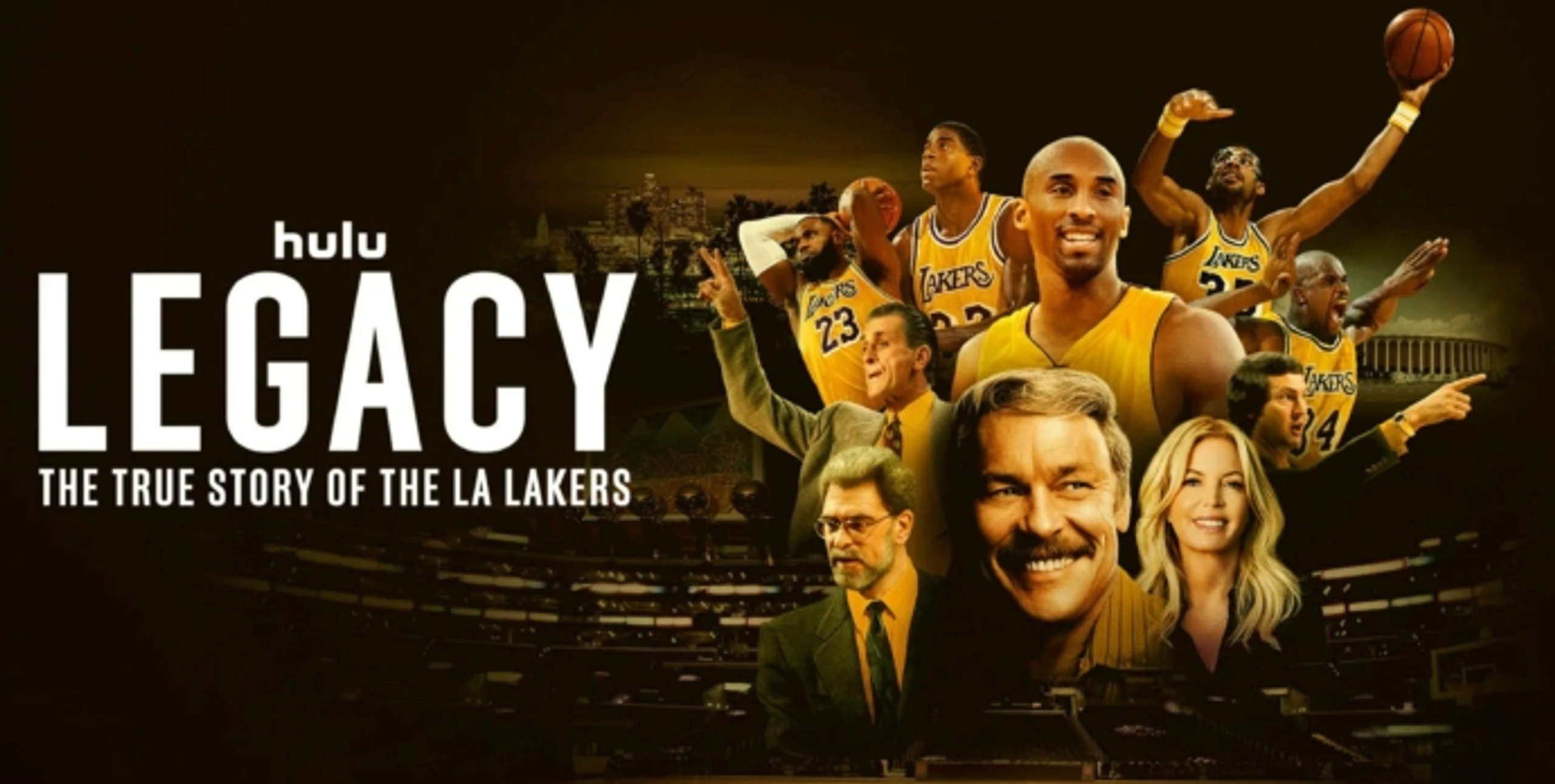 The high-stakes drama is off the court in “Legacy: The True Story of the LA Lakers,” a 10-part docuseries debuting Monday on Hulu.

The series promises to detail how real estate magnate Jerry Buss’ 1979 acquisition of the team led to its transformation into a championship, multibillion-dollar franchise — business and family conflict included.

There’s a Buss connection to the series: Jeanie Buss, his daughter and the Lakers CEO and controlling owner, is an executive producer.