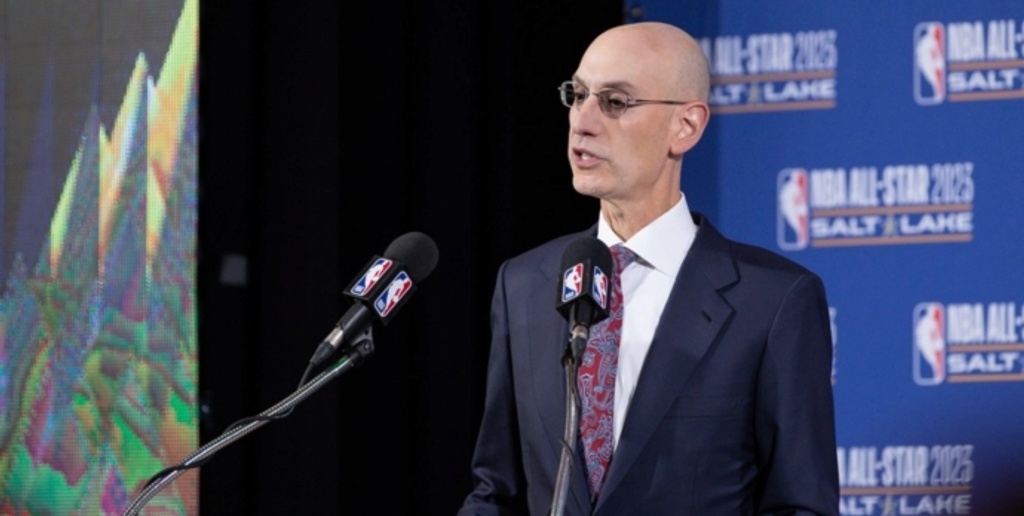 We now know that the NBA season will begin Dec. 22, because the players have voted to accept that date. There will almost certainly be a 72-game season, players will be available for the Olympics and, if all goes well, we will be back to an 82-game regular season a year from now.

This news release came from the NBPA yesterday: “The Board of Player Representatives of the National Basketball Players Association (NBPA) has tentatively approved a start date of December 22, 2020 for the 2020-2021 NBA season and a 72-game schedule. Additional details remain to be negotiated and the NBPA is confident that the parties will reach agreement on these remaining issues relevant to the upcoming season.”

Translation: There’s still unfinished business because the cap numbers and the luxury-tax numbers still have to be determined, and general managers cannot make trades or properly prepare for the draft until they know the financial structure they are working under. This may not be finalized until Nov. 17. Yes, really.

Thursday night’s news that the players had accepted the 72-game schedule provides a degree of certainty. Things had been up in the air and there were some time-is-running-out tweets, even after Michele Roberts clearly and unequivocally told this site a week ago: “There will be a season.”

As per usual, the main sticking point is money and how to share the pain, and we still do not know if fans will be allowed in buildings. That is subject to change on a daily basis depending on coronavirus conditions. An early-November reading on what we should expect to see based upon current conditions:

- A dearth of East vs. West games during the regular season because of the travel complications.

- A play-in tournament to determine the final playoff spots in the West and East.

- The possible setting up of mini-bubbles, or a bunch of games played in cities where coronavirus cases are not spiking. Those games might even have a limited number of fans.

- A flurry of trades on draft night (Nov. 18), and then a flurry more in the days immediately following. Front offices have been kicking around possibilities for weeks, and everyone knows who the unhappy campers are.

- Depending on coronavirus conditions, it’s possible the NBA could return to the Orlando bubble for the playoffs because they have proven that works.

- A long-term plan to return to normalcy in time for the 2021-22 season, with a full 82-game schedule the way the league has been doing it for decades.

- A crazy draft night in which the No. 1 pick is available from Minnesota and the No. 2 pick is available from Golden State. The Wolves have very little to trade aside from their first-round picks and the expiring contract of James Johnson.  And the Warriors have to decide whether a center like James Wiseman is the proper fit for a veteran-laden team that is desperate for a big man but wants one with the maturity to play under Steve Kerr.

- A strong push by the New York Knicks to win back their fan base under new general manager Leon Rose, who has more cap space than any team not named the Atlanta Hawks. Four players (Wayne Ellington, Taj Gibson, Reggie Bullock and Elfrid Payton) have $1 million buyouts, and Bobby Portis has a team option. Depending on what moves the Knicks make, they could have north of $60 million in cap space. Something to watch in the days ahead: Are cap holds eliminated or significantly reduced? No team would benefit more than the Knicks.

- A modification to the Collective Bargaining Agreement that lasts over three years, which coincides with the date the current one expires.

- Training camps are expected to start on Dec. 1, meaning we'll have the 2020 NBA Draft, the NBA's free-agency period and the start of training camps all in the same 12-day span.

A dozen days remain before the 2020 NBA draft. Take a deep breath, and then fasten your seatbelts. Nov. 18 through Dec.22 is going to be a wild ride.