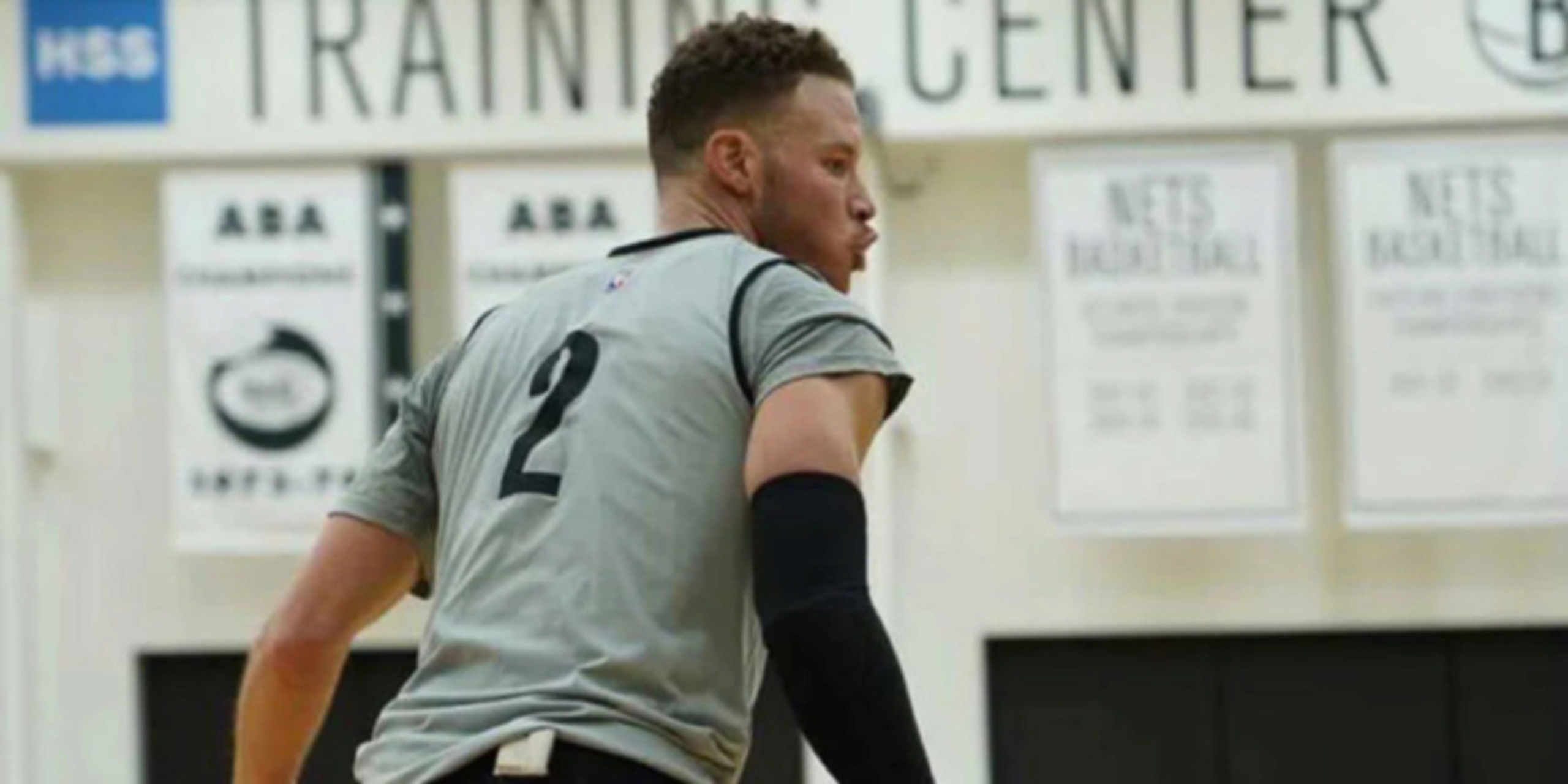 Blake Griffin’s recent buyout from the Detroit Pistons was an arrangement everyone saw coming from a mile away. And that is, by no means, due to any inadequacies of Griffin. The star power forward had one of his best seasons in the NBA as a Piston 2018-2019, averaging nearly 25 points, five assists and eight rebounds per contest.

Considering the circumstances that brought Griffin to Detroit -- a trade he did not want nor saw coming -- he did an admirable job of making the most of the situation. Griffin not only gave his all through ill-timed injuries and uninspired roster constructions, he wholly transformed his game. Over the course of his tenure in Detroit, Griffin's 3-point attempts per game skyrocketed from 1.9 to 5.6, an astronomical increase.

Even though we did see the buyout coming, we certainly did not see the bouncy Griffin -- who is also an impressive passer -- becoming a legitimate perimeter shooter and creator.

After learning of the buyout, rumors quickly became reality, as Griffin signed with Brooklyn. However, his addition has raised some valid questions about his fit on the offensively inclined yet defensively deficient Nets. With Kevin Durant, James Harden and Kyrie Irving at the helm, this team’s offensive mastery has afforded them some well-earned leeway in the defense department, but they rank just 26th out of the league’s 30 teams in defensive rating, yielding 113.5 points per 100 possessions. They also allow 50.4 points in the paint per game, which is fourth-most in the NBA.

The poor rankings are unsurprising when one takes into account the clear defensive weaknesses present in the Nets’ frontcourt. With a center rotation consisting of DeAndre Jordan (known for his slower strides and less than stellar pick-and-roll defensive versatility), Nicolas Claxton and Reggie Perry (aged 21 years old and 20 years old, respectively), it’s crystal clear that the front office has not yet honed in on the weaknesses that are guaranteed to be exploited as the postseason approaches.

Truth is, Blake Griffin is a frontcourt acquisition that does nothing to fill the Nets' defensive leaks.

There is no argument against his impressive malleability on offense. And while Griffin's numbers have dropped across the board in Detroit, that can be explained by the uncertainty of his future with the club and it impacting his effort and engagement over the course of the first half of the season.

The issue of fit and rotation still exists in Brooklyn, though. Starting alongside Durant, Irving and Harden, what is Griffin’s role on the Nets? His touches will certainly be limited by the high-usage stars he’ll be playing alongside, so the assumption is that he’ll find himself frequently playing off the ball, stretching the floor and screening-and-rolling with the superstar backcourt.

Considering Griffin is over a year removed from his early 2020 knee surgery, Pistons fans have mentioned a considerable dip in his athleticism, particularly after an NBA.com article noted that it's been a couple of years since we've seen Griffin dunk.

“[K]nown for his athletic dunking prowess in his heyday, Griffin has not recorded a dunk in an NBA game since Dec. 12, 2019 — a span in which more than 440 other NBA players have gotten at least one dunk,” the piece pointed out.

His reduced bounce has been evident on the defensive end of the court, too. Over the course of the last four seasons, Griffin has seen a steady increase in his defensive rating, which is 111.6 this season. That has contributed to a career-worst net rating this season.

Still, Griffin clearly has more to give, but his fit with the Nets is questionable, to say the least.

Don’t be shocked by a reduction in minutes or head coach Steve Nash deploying lineups that omit the talented forward. Griffin, though, certainly knows what he signed up for.

Despite the fact that the Nets have not addressed their need for an additional, energetic defensive frontcourt option to combat the many large, athletic scoring wings in this league, they present Griffin with the opportunity to do something he has likely been longing for—play winning basketball.