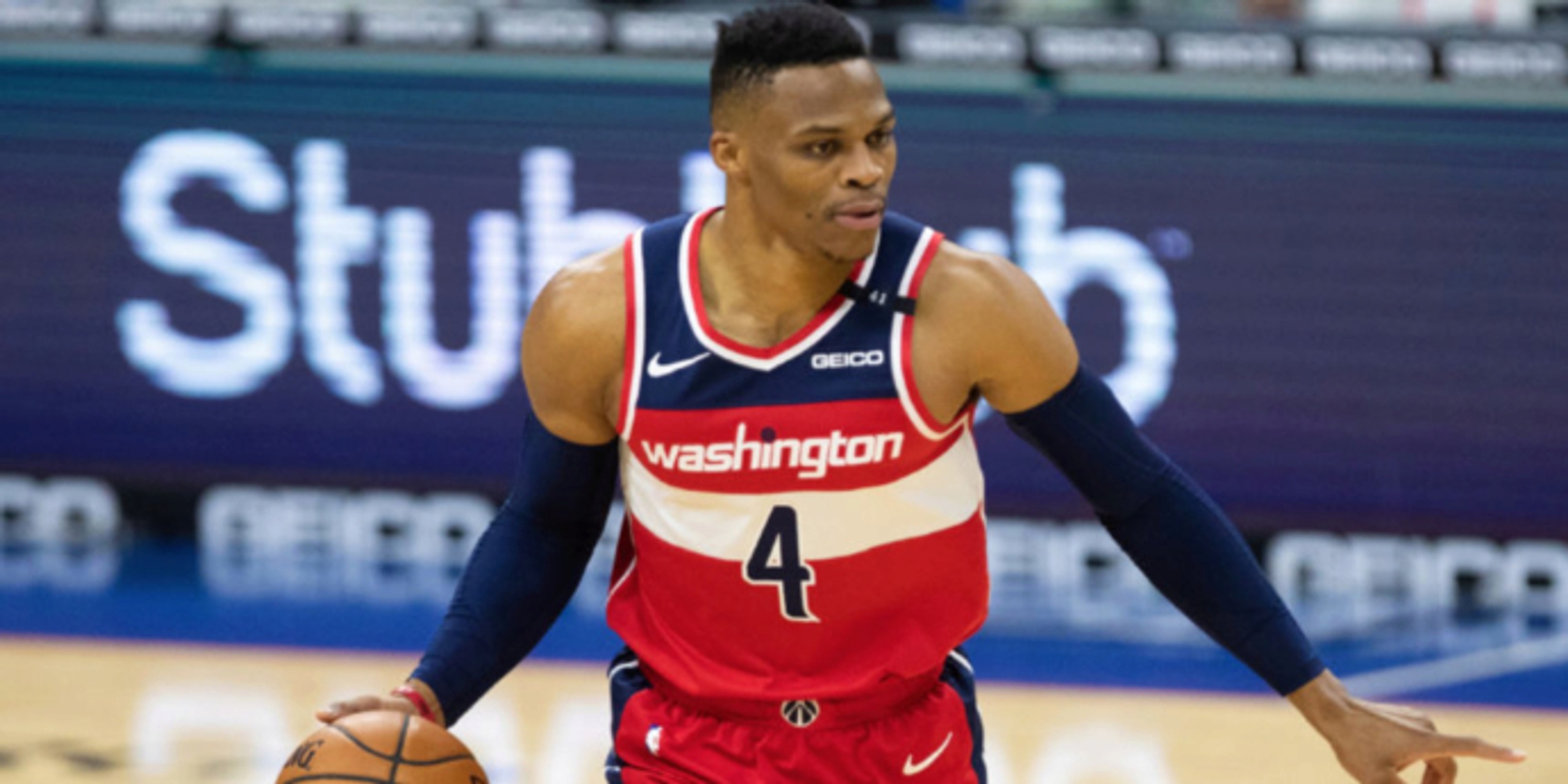 There is a fear within the Washington Wizards organization that PG Russell Westbrook has suffered a major setback in his quadricep. He is expected to miss at least 3-4 weeks of action.

ANALYSIS: Russell Westbrook, who was originally ruled out for just the week due to a quad injury, is now set to miss extended time after being re-evaluated. The Wizards said that Westbrook suffered the injury to his quad because of repeated contact to that area since the season began. Guard Ish Smith will likely be asked to step into a bigger role for Washington with Westbrook out.