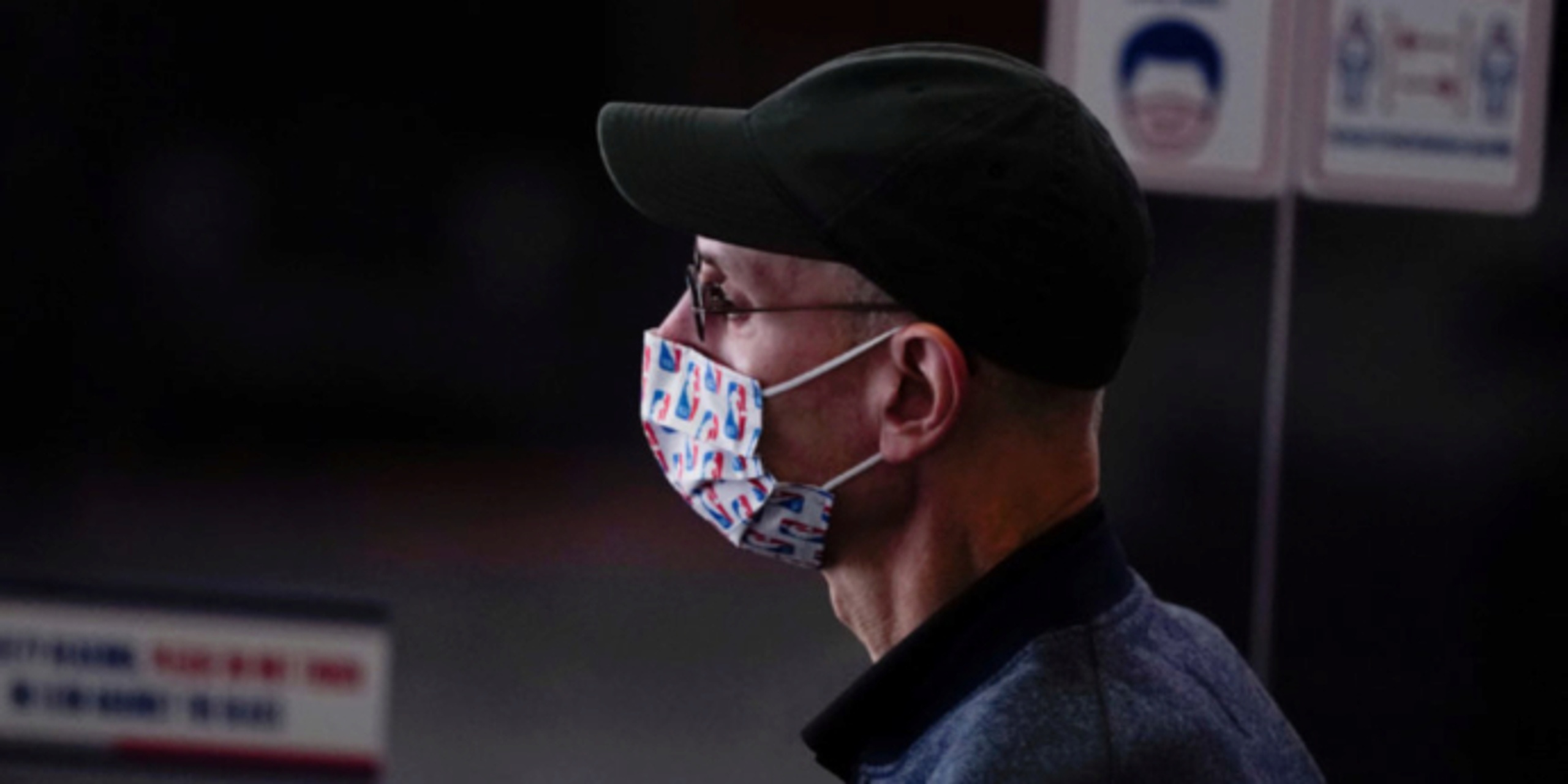 NBA to up its current testing regimen, will include day-of-game test

The NBA sent a memo to teams Wednesday night detailing plans to supplement its current testing regimen (a PCR test and a rapid test) with a 3rd, day-of-game PCR test that will return results for all players & referees by one hour before the start of the game.

ANALYSIS: The league has already been forced to postpone multiple games now in efforts to limit the spread of COVID-19 throughout the NBA. After sending out updated health and safety protocols this week, the NBA has announced there will now be a day-of-game test which will return results an hour before tip-off. The NBA has remained confident that it can get through these difficult times until the vaccine becomes widely available come February.