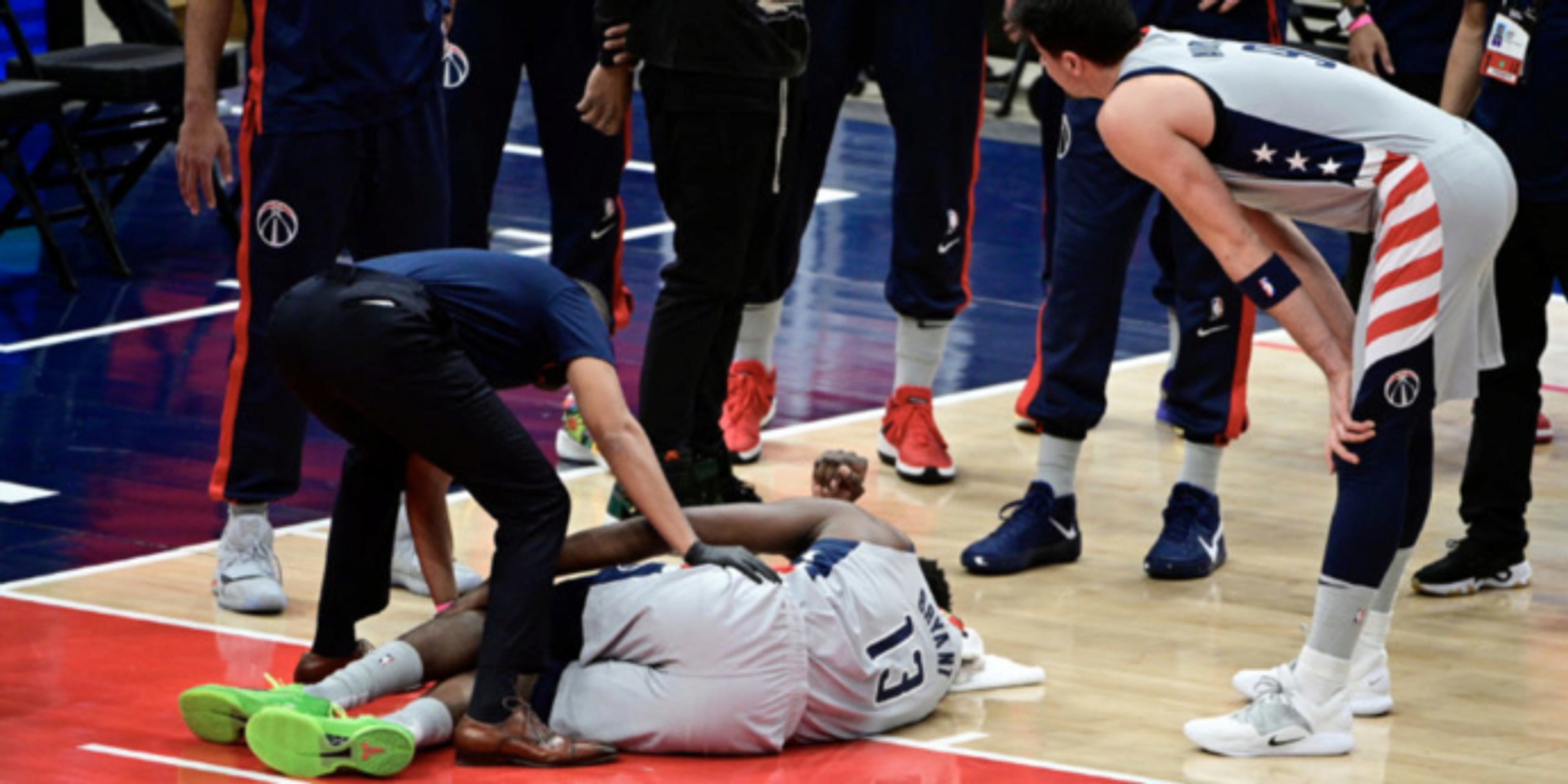 The Washington Wizards have been granted a disabled player exception worth $4.16M for the season-ending loss of Thomas Bryant, sources tell The Athletic and Stadium.

ANALYSIS: According to Shams, the Wizards will have until April 19th to use the disabled player exception that was granted to them by the league. Washington has been hit with a slew of injuries and COVID related absences this season, so having an additional roster spot will be big for the Wizards. Washington will likely want to use their additional roster spot on a big man, considering they lost starting center Thomas Bryant for the season with a torn ACL. It's unclear who the Wizards could be targeting, though.

Expect updates to follow as the 6-16 Wizards try to turn their season around.