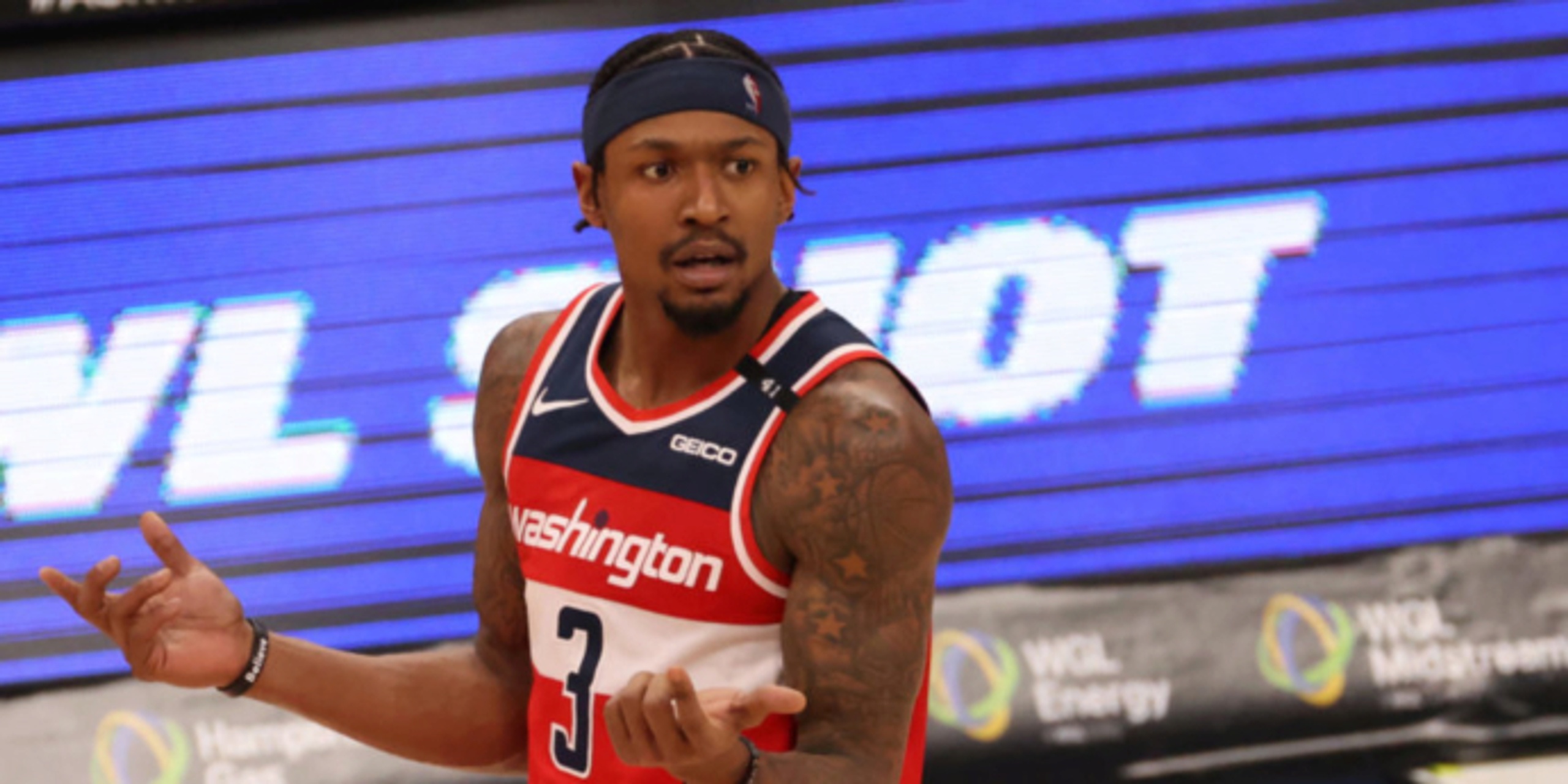 The Washington Wizards will be without All-Star shooting guard Bradley Beal on Friday night when the team takes on the New York Knicks. The team announced that Beal would be missing the game for resting purposes.

So far this season Beal has played in 21 of the 22 games that Washington has played, averaging an NBA-high 32.8 points per game. It was also announced on Thursday by the NBA that Beal was leading Eastern Conference guards in All-Star voting as the second returns on votes were released.