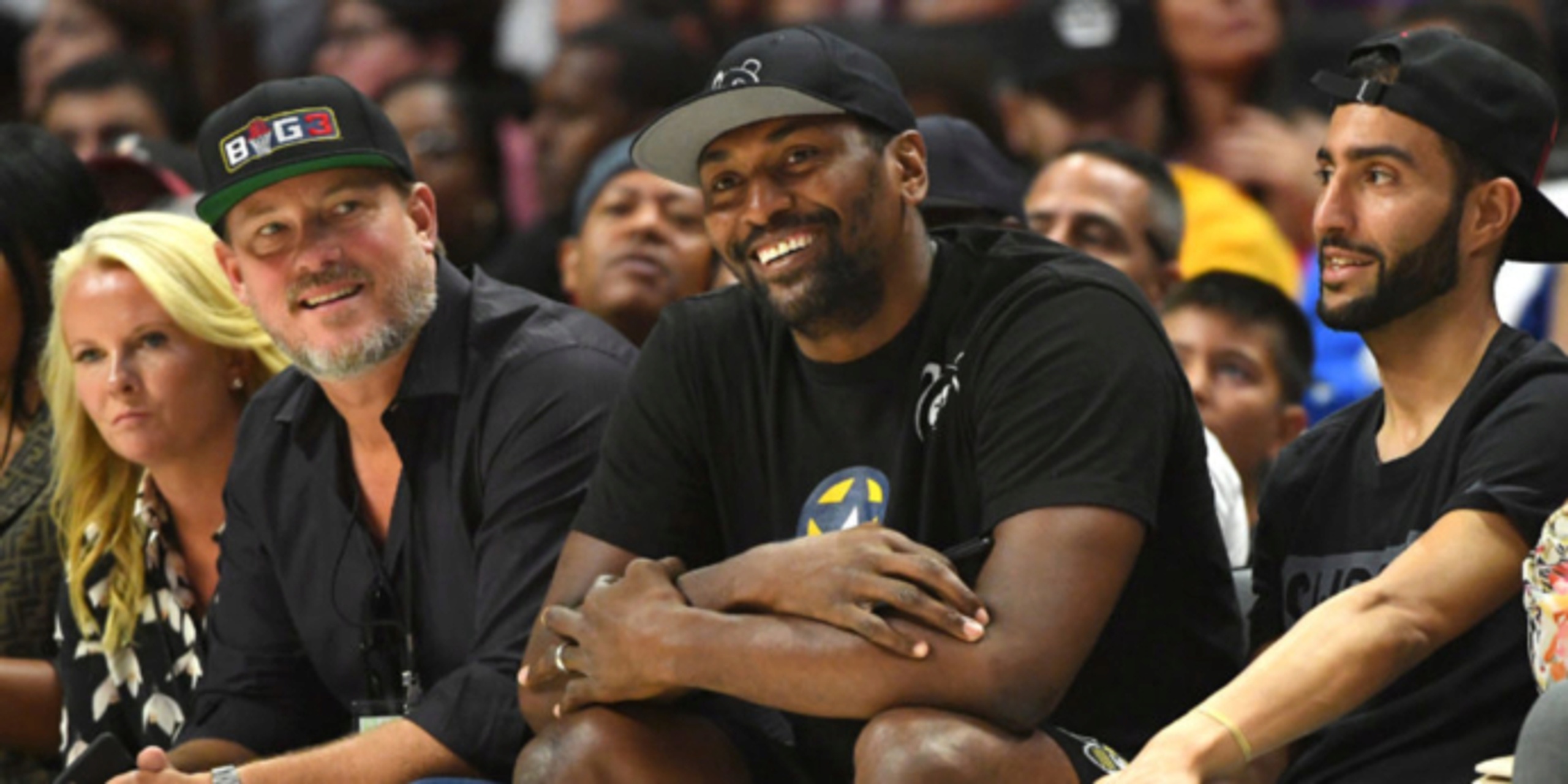 Metta World Peace on Luka: 'Definitely one of the smartest players I've seen'

In an interview with Basketball Network, Metta World Peace offered up his thoughts on a number of topics, included what makes rising star Luka Doncic such a tough matchup in today's NBA.

"He's definitely one of the smartest players that I've seen," World Peace said regarding Doncic.

The former NBA champion said that Doncic has so many skills in his arsenal, and defenders really have to be locked in to defend him.

The 18-year NBA vet also reflected on his playing career, including years spent in Los Angeles with Kobe Bryant and in Houston with Tracy McGrady. When asked who he would give the last shot of a game to, World Peace had the Mamba Mentality:

"I mean you always gonna go with Kobe because Kobe had five rings and you're just going by the numbers. Now, in their prime it's hard, they was really good.

"Tracy got hurt, so with Tracy you know his back and his knees were so bad it just gave out early so you didn't really get a chance to see how great Tracy was, but obviously he's a Hall-of-Famer. Obviously he played very well but it was just hard because he was so injured; he couldn't move towards the end of his career, so that really hurt him a lot."

While he believes LeBron James is the greatest basketball player in the NBA right now, World Peace had a different choice in the GOAT debate: 11-time champion Bill Russell.

"There's a couple people that have to retire," he said, "because I'm sure that top five is going to change."