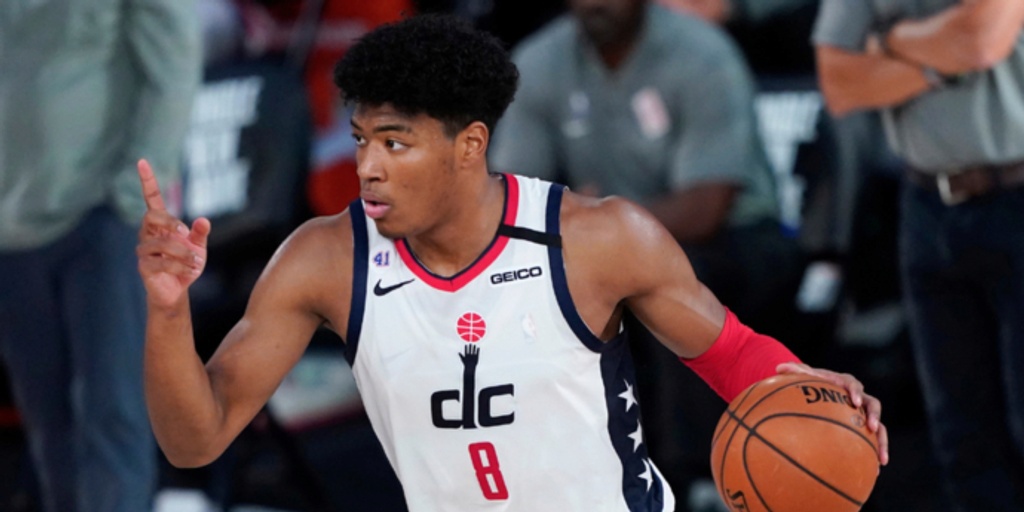 The Wizards announce that they've lost Rui Hachimura for three weeks due to bi-lateral epidemic keratoconjunctivitis.

ANALYSIS: The same eye infection has kept Rui Hachimura out of the Wizards last two preseason games. The second-year player out of Gonzaga had a promising rookie campaign averaging 13.5 points and 6.1 rebounds in 30 minutes per game as a starter. Hachimura will look to build off his first year in the league when healthy again and help the Wizards get back to the postseason.