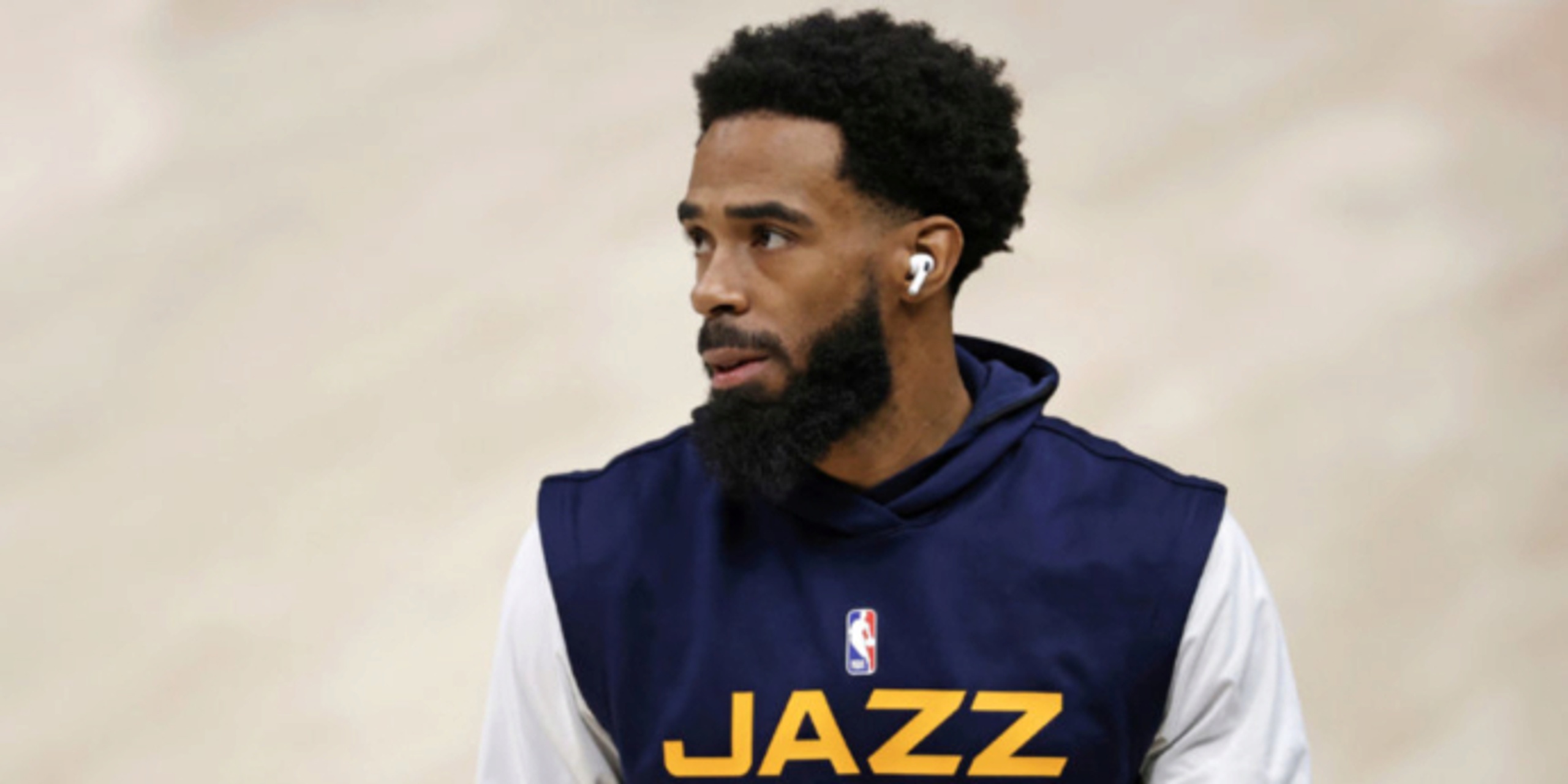 Mike Conley (hamstring) to miss sixth-straight game, out vs. Clippers

Utah announced that 14-year veteran guard, Mike Conley, will continue to nurse a sore right hamstring as the Jazz get set to take on the Clippers tonight in Los Angeles. Conley has been having a bounce back season with the Jazz after struggling in his first year with Utah last year. He has averages of 16.5 points and 5.8 assists in 30 minutes per game this season. Conley, who was leading the league in plus/minus this season before going down with his injury, was also making a case for what would be his first NBA All-Star selection.

The Jazz have won 19 of their last 20 games and own the NBA's best record at the moment (23-5), so there doesn't seem to be much reason to rush Conley back onto the court. Joe Ingles will likely get another start at shooting guard tonight against the Clippers and Jordan Clarkson will continue to come off the bench.

Conley's next chance to return to the court will come Friday against the same Clippers.