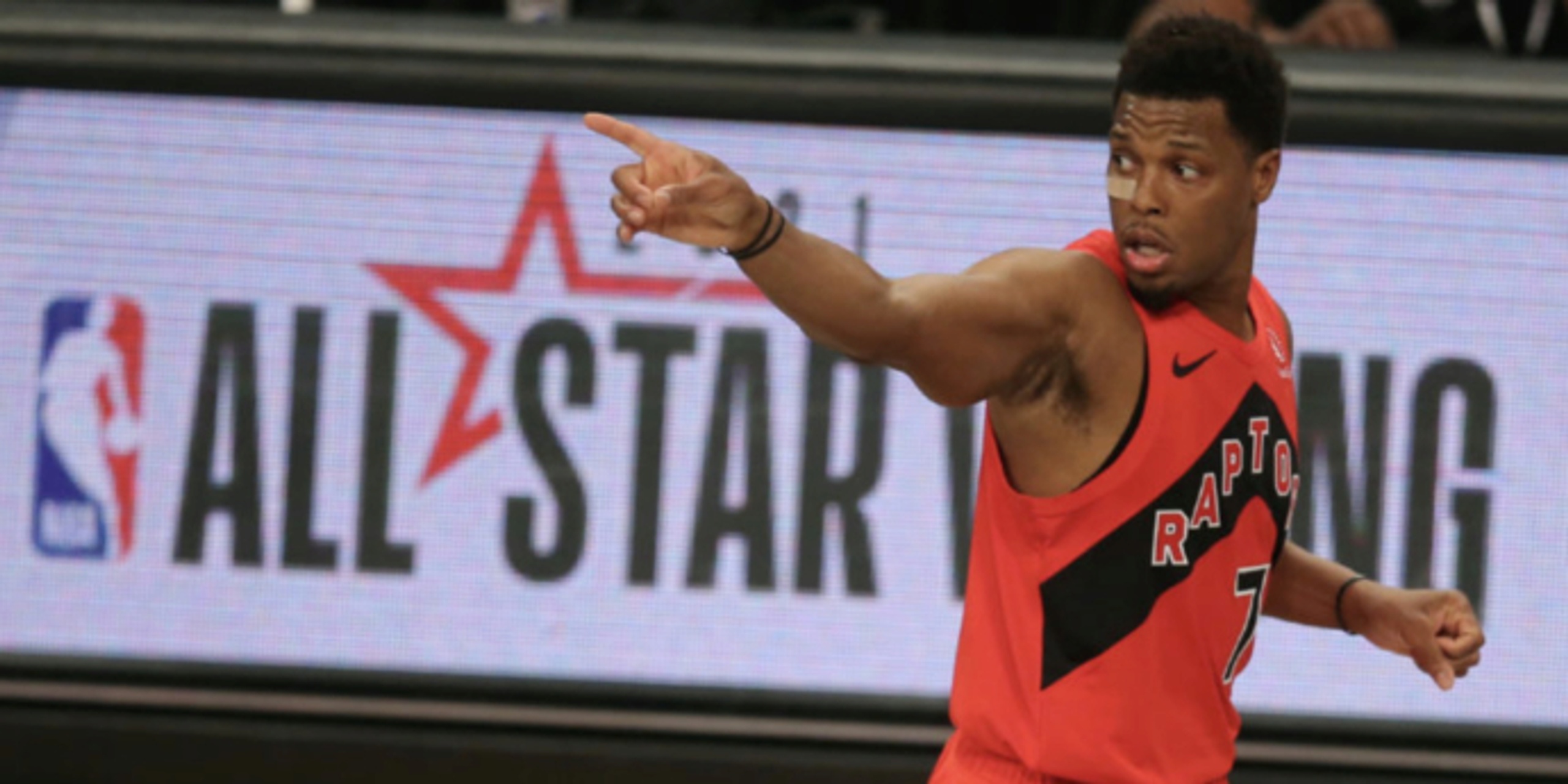 Are the Toronto Raptors looking to move Kyle Lowry?

There is a portion of Raptors personnel, league sources said, that believes the franchise should bid its beloved All-Star, Kyle Lowry, farewell and begin Toronto's next chapter in earnest.

"There's a time capsule for everybody and everything," said one Western Conference executive, "and it's probably just time to move on."

ANALYSIS: The Raptors have had a very pedestrian start to the season (11-13) and considering the $85 million contract the organization just gave to starting guard Fred VanVleet, news that the Raptors could move on from Lowry shouldn't be too surprising.

The Miami Heat have reportedly had "long interest" in acquiring the 15-year veteran, as they see Lowry as a very "Miami-type player." And the Los Angeles Clippers also jump out as another contending team that could be interested in trading for the All-Star guard.

If Toronto does ultimately listen to offers for the 34-year-old, there are expected to be plenty of suitors.

It is worth noting that after a 2-8 start to the season, the Raptors have climbed into the Eastern Conference's eighth seed after winning four of their last five games.