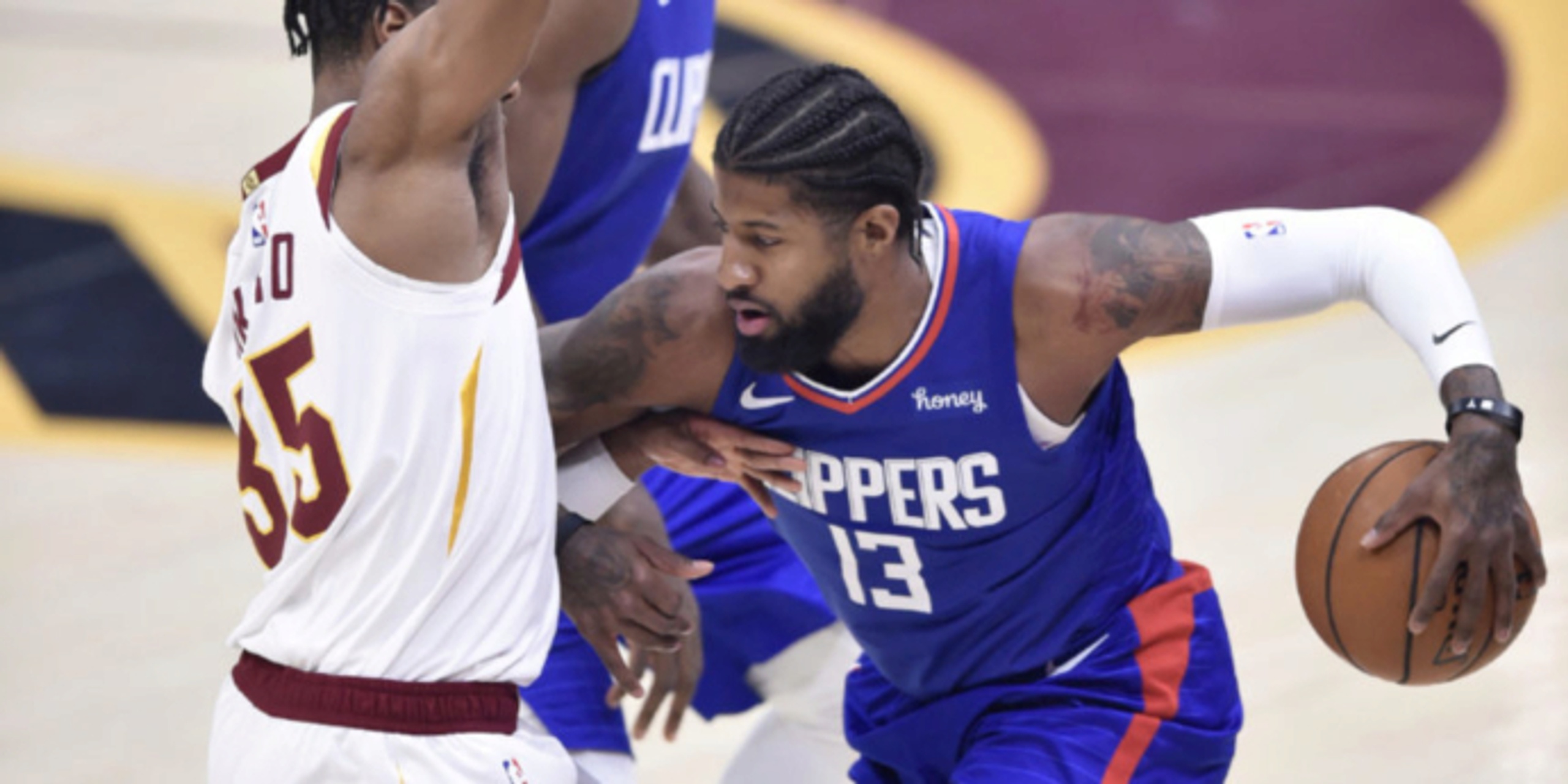 Clippers' Ty Lue 'not sure' when Paul George (toe) will return

Paul George, who has not played in the Los Angeles Clippers' previous two games, could miss more time because of a bone edema in his right toe. What was originally described as a "sore" right foot has now been given an official diagnosis from team doctors.

Clippers head coach Tyronn Lue provided very little details about the injury and how long he expects George to be out.

Lue said he wasn't "really sure" when George started feeling the injury and when asked about PG's potential return, he responded, "I don't know... We're going to miss him. We wish him a speedy recovery."

Obviously, those aren't the most encouraging words from Lue, as it sounds like George could miss extended time with the right toe injury. The Clippers, who are 1-3 without George on the court, will need to get more production out of their supporting cast with the star forward sidelined.

The Clippers have the third-best record in the Western Conference at 17-8.