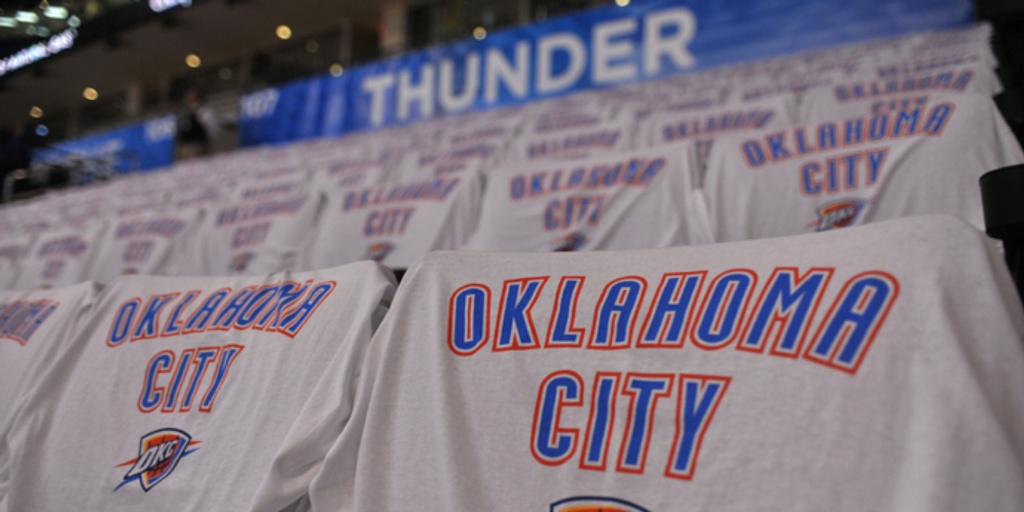 ANALYSIS: Daigneault takes over for Billy Donovan, who is now with the Chicago Bulls. It's been a fast rise for the 35-year-old Daigneault, who spent five years with OKC's G League affiliate (Oklahoma City Blue) before joining the Thunder staff last season.

According to Wojnarowski, Thunder GM Sam Presti has been impressed with Daigneault's team-building prowess, "including connecting with players, teaching the game and making the kind of short- and longer-term adjustments that are crucial for a franchise that is transitioning out of playoff contention and toward a younger, developmental roster."