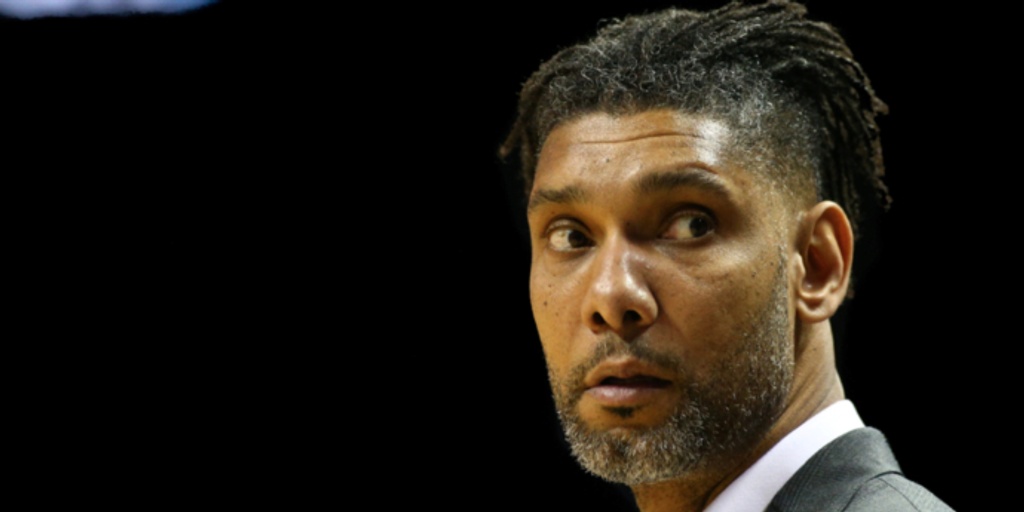 Spurs' Tim Duncan to step away from full-time coaching

The Spurs' Tim Duncan is stepping away from full-time coaching after spending last season on the bench on Gregg Popovich's staff, New York Times Sports has learned.

ANALYSIS: Tim Duncan, who did not travel with the Spurs to the bubble in Orlando, will return to his post-retirement role for San Antonio as a player development assistant. Duncan will continue to make frequent appearances at the team's practice facility, but he will no longer be on the coaching sideline for the Spurs next season.