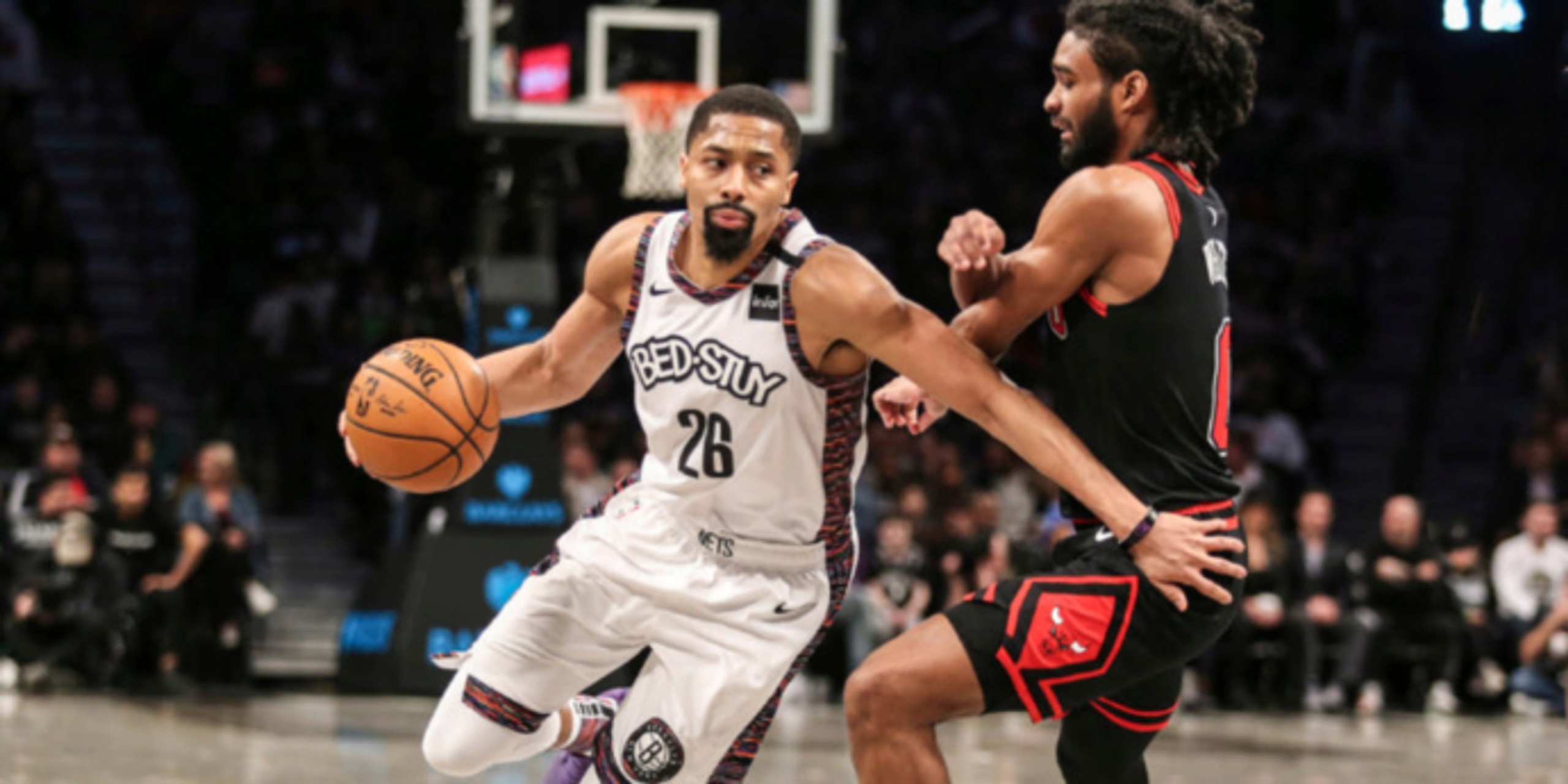 After season-ending knee surgery for guard Spencer Dinwiddie, the Brooklyn Nets are expected to apply for a $5.7 million disabled player exception to use toward acquiring another player, sources told ESPN.

ANALYSIS: Spencer Dinwiddie suffered a torn ACL back on December 27th and the Nets later announced that their starting guard would miss the remainder of the 2020-21 season. The Nets have now lost three of four games since Dinwiddie went down with his injury. By applying for the disabled player exception, Brooklyn will be able to trade for, sign, or claim a player on waivers for the rest of the season. It should be noted that Brooklyn would still have to clear a roster spot in order to add a player.

If accepted by the league, the Nets will be granted a $5.7M exception, which is half of Dinwiddie's salary.