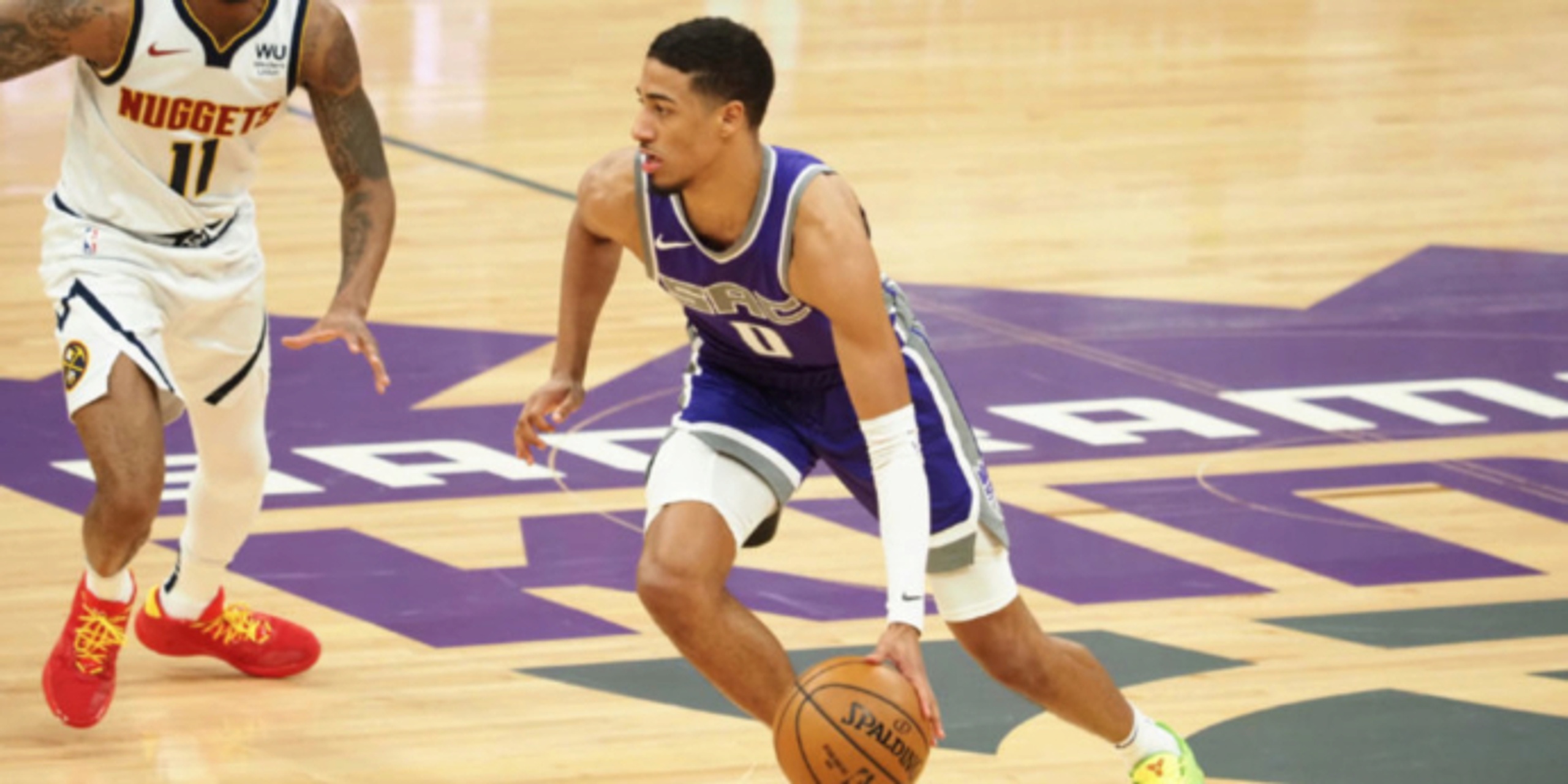 Tyrese Haliburton underwent a New Year's Day MRI on his left wrist after taking a fall in Friday nights loss to the Rockets. The MRI revealed a bone bruise, the Kings said in a statement. The 20-year-old won't play in Saturday's rematch in Houston.

ANALYSIS: Kings' 20-year-old rookie Tyrese Haliburton has had a great start to the season averaging 10.6 points, 4.4 assists and 2.0 rebounds in almost 27 minutes per game. Haliburton was the 12th pick in the 2020 NBA draft after spending two years at Iowa State College. It is unclear how long Haliburton will be kept out, but the Kings are expected to update his status after they return from their road trip.