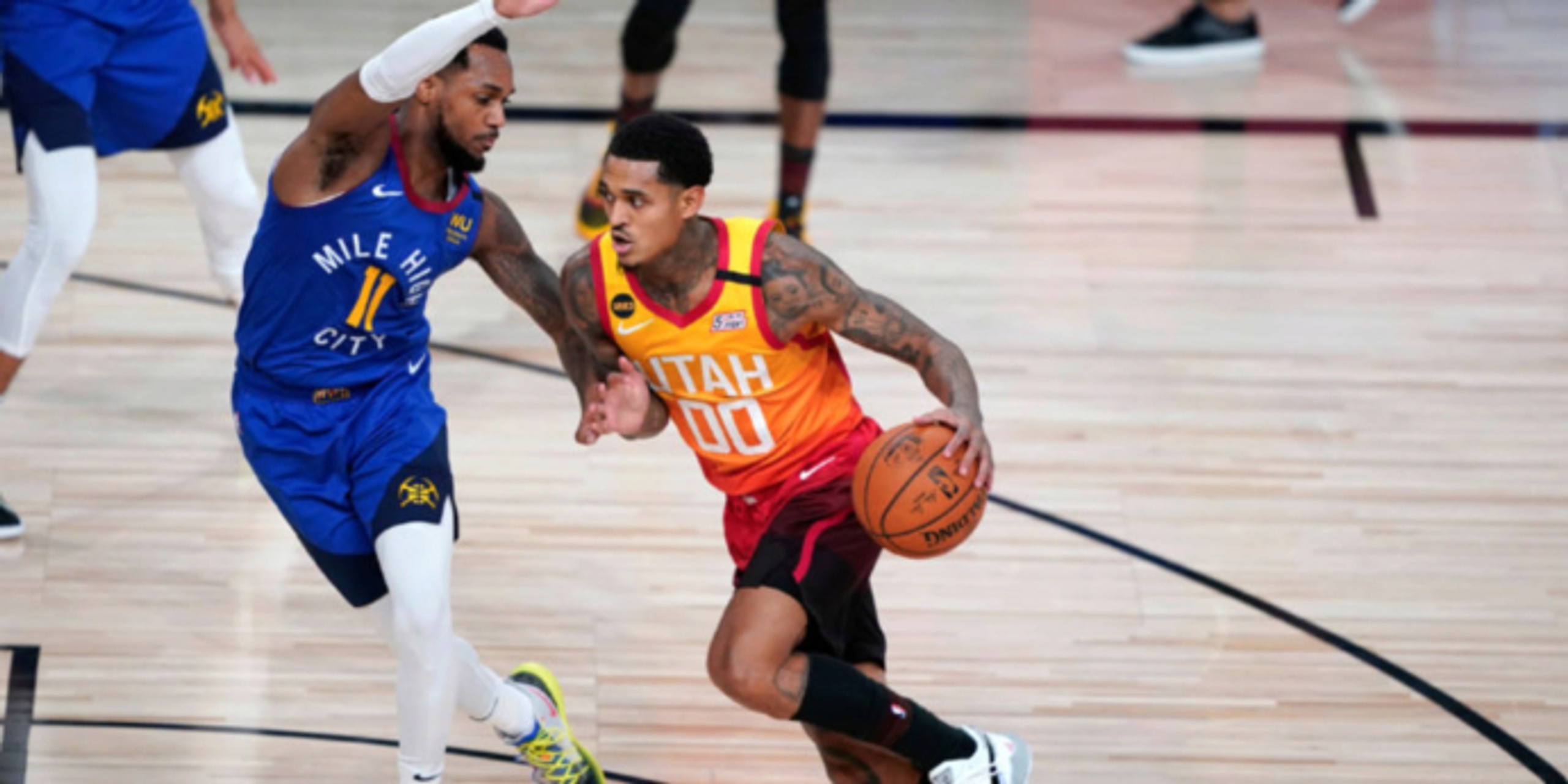 $25K fine for Jordan Clarkson as a result of making contact with an official.

ANALYSIS: Utah Jazz guard Jordan Clarkson made contact with an official in last night’s loss to Phoenix after stealing an inbound pass. Clarkson stole the pass and then when going to retrieve the ball he ran into an official with the ball proceeding to go out of bounds, resulting in a Jazz turnover. Clarkson lightly shoved the official away after running into him, which has now resulted in a $25K fine for Clarkson.

Clarkson has gotten off to a good start to the season for Utah averaging 16.5 points over 22 minutes on the court.