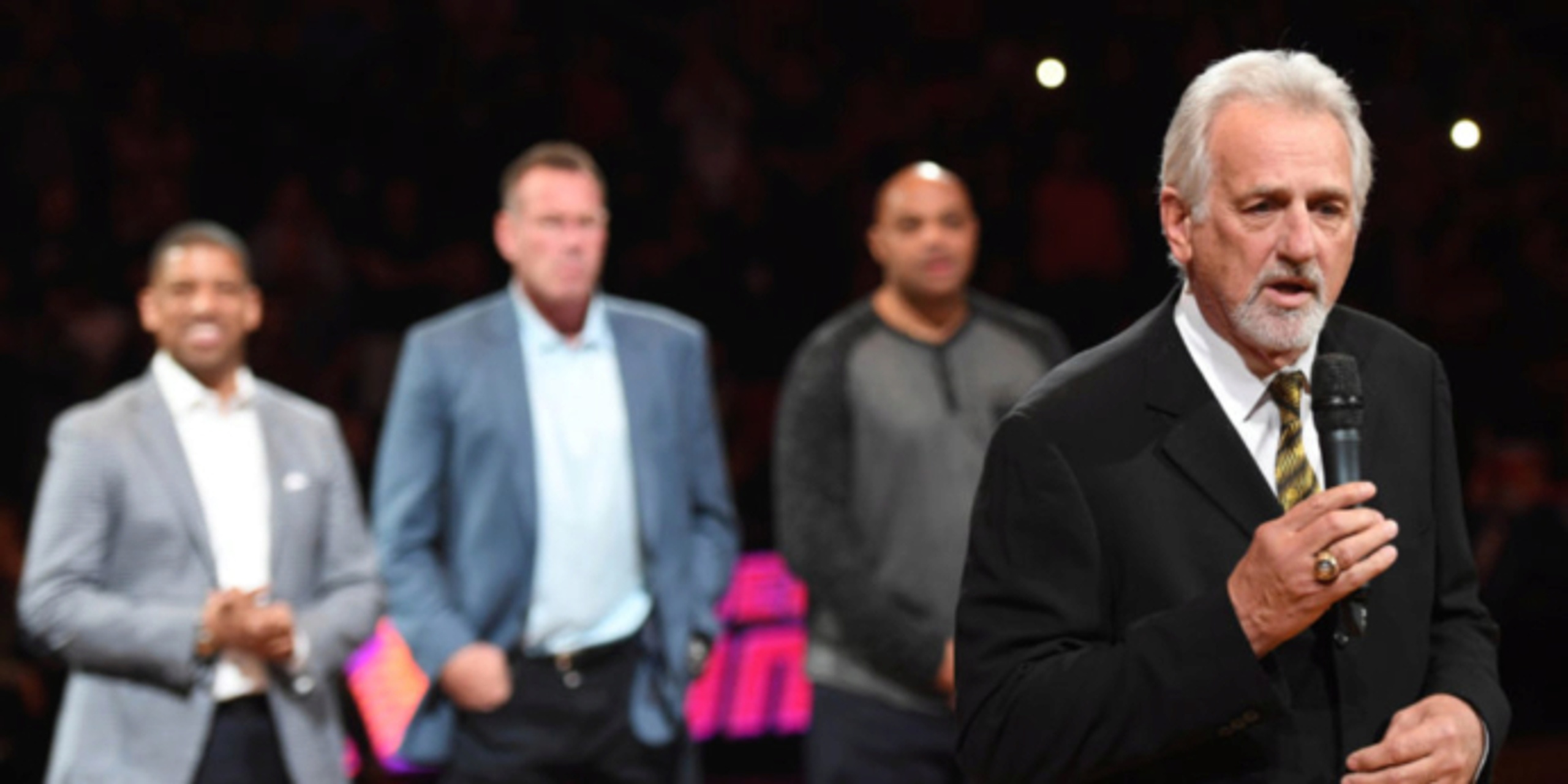 Paul Westphal, who played and coached in the NBA as part of a legendary basketball career, has passed away at the age of 70.

Westphal was diagnosed with brain cancer last year, and his death reportedly results from complications with a brain tumor.

The 2019 Hall of Fame inductee won a championship with the Boston Celtics in 1974 and made an NBA All-Star team five times, averaging 15.6 points across 823 career games. He averaged 20-plus points per game on at least 50 percent for four straight seasons between 1976-1980 -- the second longest such streak by a guard in NBA history, behind only Michael Jordan.

During his coaching career, Westphal helped lead the Phoenix Suns to the 1993 NBA Finals. He also coached for the Sacramento Kings and Seattle SuperSonics at the professional level.

"You know the old cliche, 'He was a better person than he was a player?' That's the Gospel truth about Hall of Famer Paul Westphal," longtime Boston Globe columnist Bob Ryan wrote on Twitter this afternoon.

BasketballNews.com wishes the Westphal family all the best during this difficult time.