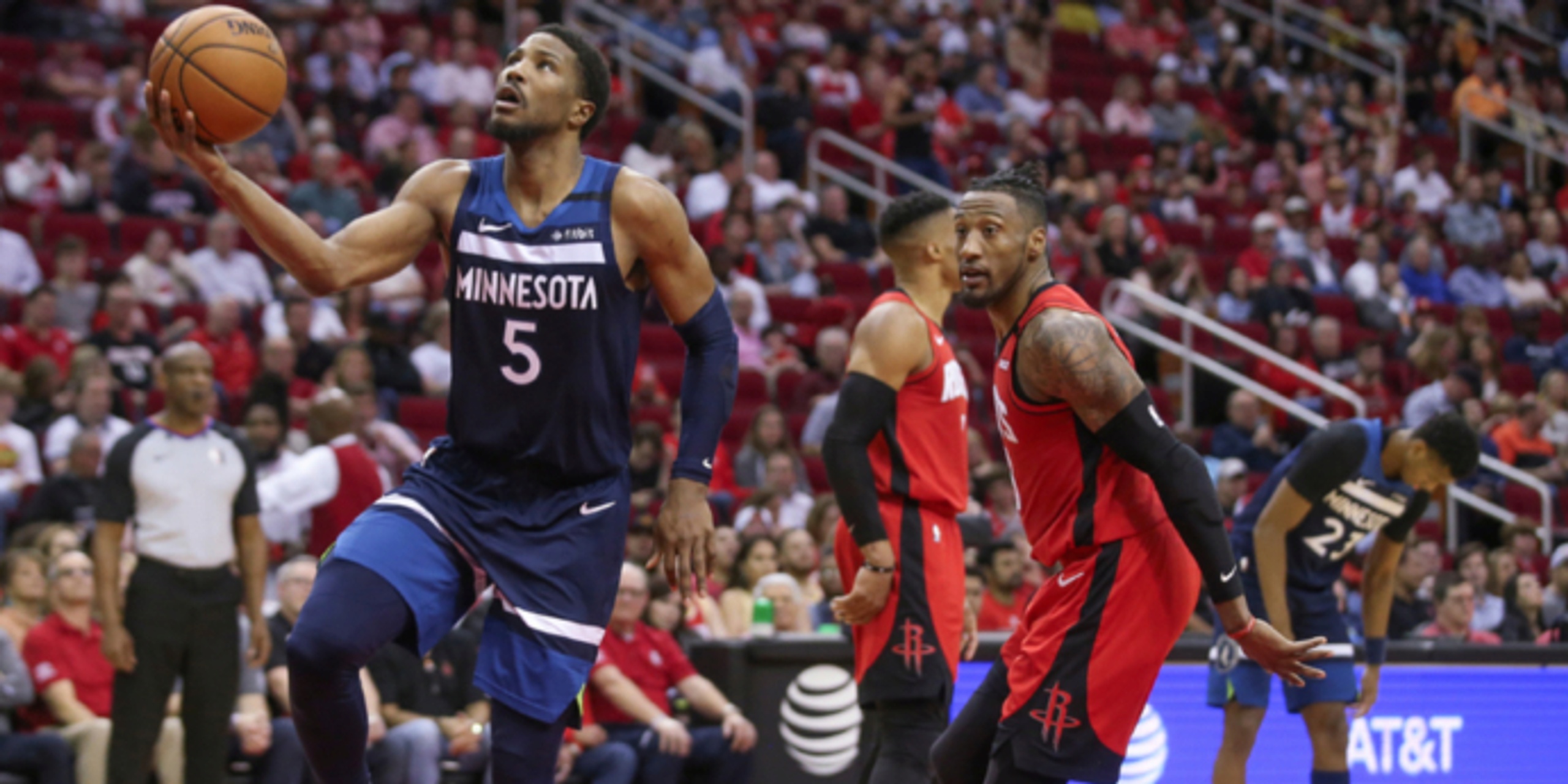 Minnesota Timberwolves guard Malik Beasley has been released from jail after being held in custody on allegations of marijuana possession and receiving and concealing stolen weapons, his attorney Steven Haney told The Athletic.

There are no official charges at this time, Haney told The Athletic.Police arrived at Beasley’s home in Plymouth, Minnesota, on Saturday night and took the 23-year-old into custody. Beasley was being held without bail at Hennepin County Jail. “We are aware of the situation involving Malik Beasley and are in the process of gathering information at this time,” the Timberwolves said in a statement issued Sunday morning.

Source: Shams Charania and Jon Krawczynski of The Athletic

ANALYSIS: Beasley averaged 20.7 points and 5.1 rebounds per game for the Timberwolves in the 14 games he played for them. This situation is still fluid and updates should be provided moving forward.