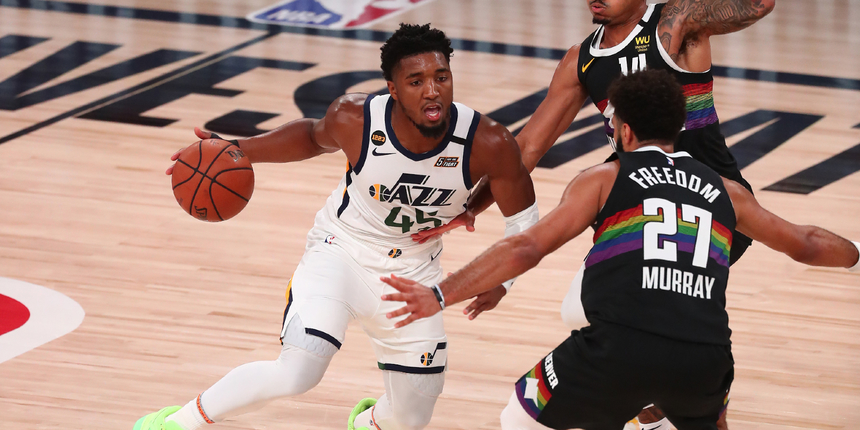 Donovan Mitchell and the Utah Jazz aren't the only team experiencing regret from how their tenure in the NBA bubble ended. Some, though, will be content for the offseason time off to disconnect and regroup before the start of another season.

"We're ready for the season to start, next month if it had to," Mitchell said Friday in an appearance on ESPN's The Jump. "I think we're fired up, and I think that's the proper mindset to have."

ANALYSIS: After being ousted by the Denver Nuggets in the first round of the playoffs and giving up a 3-1 series lead, it is no surpise that Utah is eager to get back on the court. Donovan Mitchell also said he has been using the playoff loss as motivation to fuel him for next year and said he still thinks about the series often.

Mitchell will look to lead Utah past the postseason hump next year as the Jazz seek a deeper postseason run.

Is Onyeka Okongwu ready for more with the Hawks?
19h