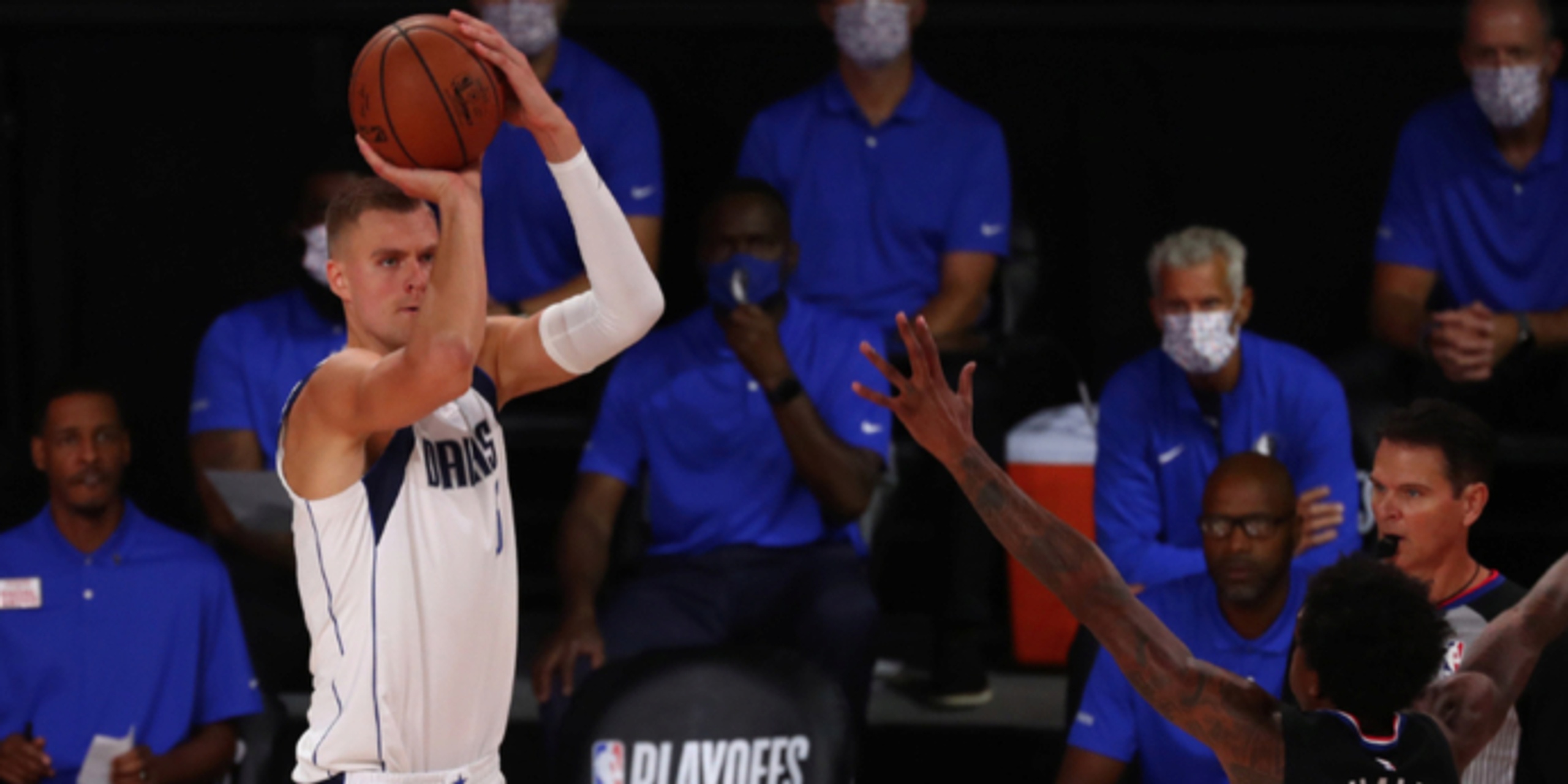 Kristaps Porzingis underwent surgery to address the lateral meniscus injury in his right knee suffered during the playoffs, the Dallas Mavericks announced Friday.

According to the team's statement, Porzingis will begin rehabilitation immediately with no set timetable to be cleared for basketball activities.

Sources have told ESPN that the Mavs are optimistic that Porzingis will be able to participate in training camp, which will begin at an undetermined date because of the uncertainty of next season's NBA schedule due to the COVID-19 pandemic.

ANALYSIS: Porzingis was forced out of the Mavericks lineup in the first round of the playoffs due to his meniscus injury, but it was unclear if surgery was going to be needed at the time. With Porzingis electing to get surgery, his status for the start of next season is uncertain at the time. Considering the season is expected to start sometime in January, Dallas is hoping Kristaps will be ready to go for training camp.

Porzingis averaged 20.4 points and 9.5 rebounds per game in his first year on the court for the Mavericks.