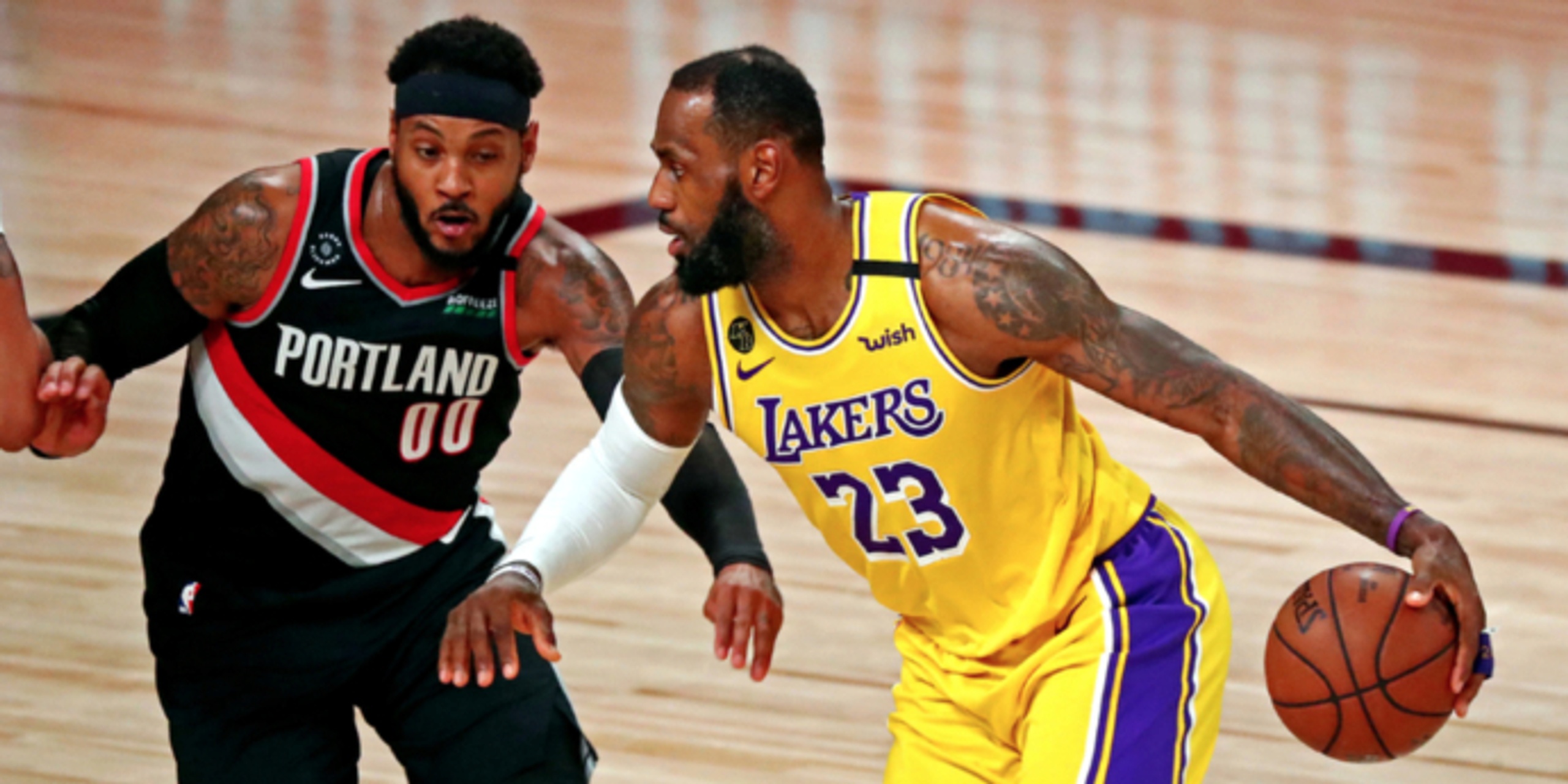 We spoke with Anthony about his hoops future … and he says there’s no doubt in his mind he’ll be suiting up for the Blazers next season. FYI — Melo was an important piece for the Blazers in the playoffs … and even had a postseason-high 27 points in Game 5 before LeBron James and Co. went on to do their thing en route to the NBA Finals.

ANALYSIS: Carmelo Anthony proved a lot of NBA executives wrong in his comeback year, showing that he can still bring value to a team. Anthony was a vital piece in Portland's playoff push and despite the fact that he just signed a one-year deal with Portland, Carmelo fully expects to be back with the Blazers next year.

Anthony averaged 15.4 points and 6.3 rebounds per game for Portland this season.