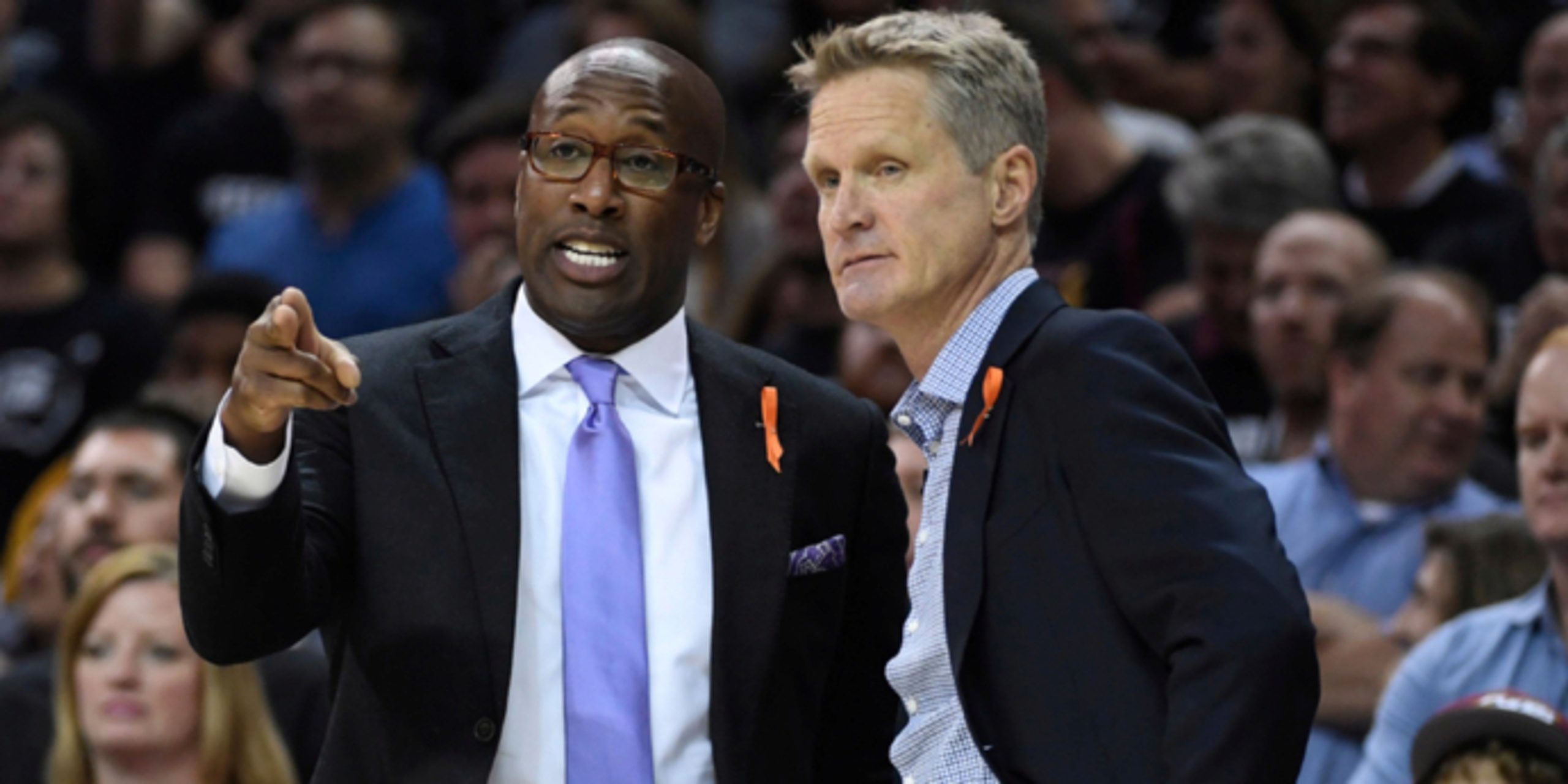 Latest buzz in NBA coaching circles: Golden State’s Mike Brown made a strong impression on the Clippers in his interview and is an emerging candidate with LA. Ty Lue, scheduled to meet with Houston early next week, was widely billed as the early favorite to succeed Doc Rivers

ANALYSIS: The coaching search is still underway for the Clippers as Los Angeles will be patient and make sure they are getting the right guy for the job. Whoever steps in as coach will bear enormous expectations, as the Clippers expect to contend for a title next year with a loaded roster that features Kawhi Leonard and Paul George.

Mike Brown has significant coaching experience and would be a great successor to Doc Rivers. Pending how Ty Lue's interview goes with the Clippers front office, Mike Brown may be a favorite to land the job now after a strong interview.